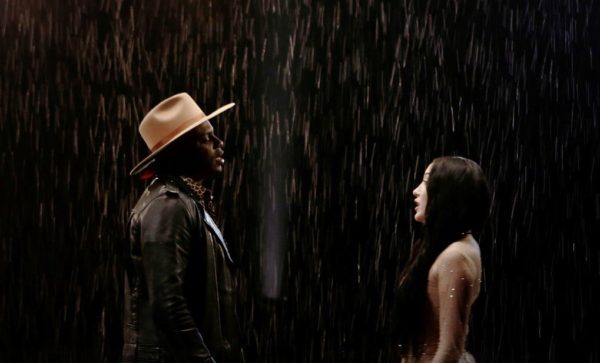 Platinum-selling country singer/songwriter Jimmie Allen has unveiled the music video for his newly released single “This Is Us” featuring Noah Cyrus – watch HERE.

Directed by Dustin Haney, the video features Allen and Cyrus set against a backdrop of stark yet compelling visuals, reflecting on their former romance and dreaming of a world that transcends the constructs of space and time, perhaps bringing them back together once again…

The release follows Allen landing his second career No. 1 single with “Make Me Want To” hitting No. 1 on both the Billboard and Mediabase charts, marking the first time in history that a black artist has launched their career with two consecutive No. 1 singles on Country radio. His first was his platinum selling “Best Shot” off his Stoney Creek Records/BBR Music Group debut album Mercury Lane.