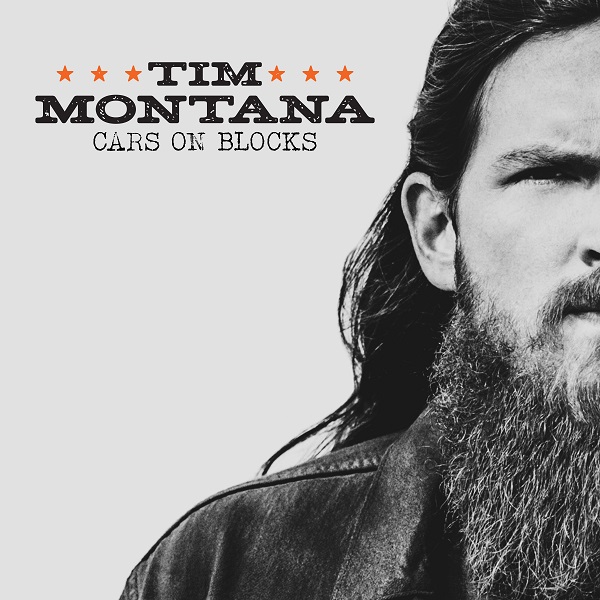 To celebrate the EP’s release, Montana will appear in the 8am hour of FOX & Friends on Friday to perform “Do It Fast,” marking the project’s TV debut. The fast-paced song, with its “go big or go home” energy was written in tribute to Tim’s pal and X Games champion, Travis Pastrana as well as fellow Butte alum, Evel Knievel. Cars On Blocks is Montana’s label debut, having recently been singed to Music Knox Records/BBR Music Group. The four-song EP is an ode to Butte, Montana and his trailer park upbringing. The title track (inspired by his childhood home, which still has the wheels on it) and “River Kids” both paint a clear picture of the blue collar Butte life, with “Stronger Than You,” and its apocalyptic melody, displaying the grit acquired from that existence. Produced by award-winning producer, Michael Knox, the EP is Country—but don’t mistake it for southern.

“I love that those ol’ boys are just as excited about the new music as I am—it’s nice to have people in your corner,” said Tim Montana “There’s something about this project that just feels really good too. Not only because the music feels so ‘me’ but teaming up with Knox and having the label’s support, everything just feels elevated from what we’ve done before.”

Montana shared a post on his Instagram about the EP, highlighting his relationship with Knox. As evident by the slew of celebrities joining in on the announcement fun, Tim has a heart that draws in everyone, from the famous to the blue collar. It’s led him to strike up long-lasting friendships and partnerships with an eclectic cast, including fellow artists, extreme sports athletes, war heroes and actors.

During the pandemic, Montana tapped his notable circle of friends (Charlie Sheen, Lee Brice, Chris Kirkpatrick, Michael Ray, Chase Rice, Travis Pastrana, to name a few) for the video for his and Mat Best’s song “Quarantine.” While humorous, the song is Country with a Rock edge, just like Montana himself.

Joining the BBR Music Group roster is only the latest in Montana’s long list of accomplishments. In addition to starring in his own show, “Tim Montana’s Wild Side” on Velocity Outdoor Channel, Tim has also found a great deal of success as a businessman. The Montana native is involved in Polaris, Black Rifle Coffee, Fender, Gerber, Giant Bicycles, Indian Motorcycles, Kicker Performance Audio, Orange Amplifiers, Snap On, Traeger Grills, Whisker Bomb Pepper Sauce (with his fellow Whisker Brother, Billy Gibbons) and more.