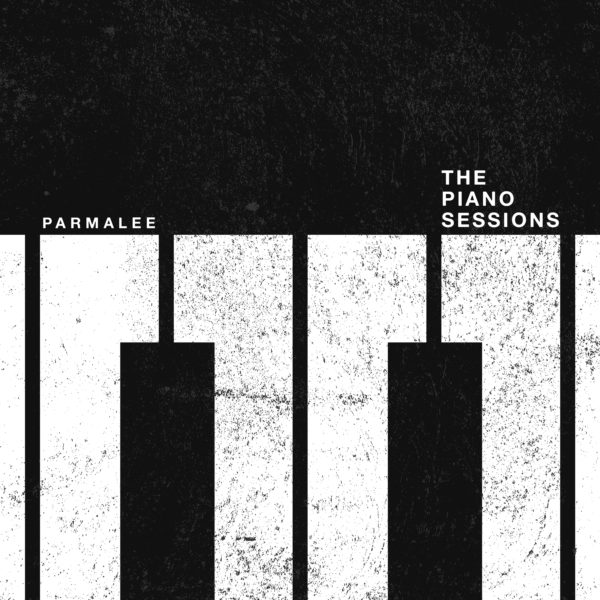 NASHVILLE, TN (May, 29 2020)—Platinum-selling band, Parmalee today made their “The Piano Sessions” available across all digital streaming platforms. Performing with just vocals and piano for the first time, the band decided to record these stripped-down versions of several of their most popular hits (and a few covers) including their multi-platinum #1 hit, “Carolina,” as well as their latest single, “Just the Way,” the hot new collaboration between them and BBR Music Group’s Blanco Brown and a new song they wrote recently while practicing social distancing.

While quarantined during the pandemic, several members of chart-topping band got together to play music live for fans and practice their craft—what started out as a casual hang resulted in “The Piano Sessions.” Each of the nine tracks also have a video of the performance on YouTube—the band debuted the videos on a YouTube “happy hour” on May 1 where they chatted with fans.

The band’s latest single, the “feel-good, danceable” (The Boot), “Just the Way” has officially shipped to Country radio as of last week. The upbeat, self-appreciative tune has since amassed nearly 40 million streams in the US alone and is inspiring fans to create their own videos to the tune on social media platforms like TikTok, in a similar viral fashion early on in its journey as Blanco’s double platinum international smash single “The Git Up.”