PARMALEE’S ANXIOUSLY AWAITED NEW ALBUM FOR YOU OUT NOW

Weeklong Celebration “For You, The Fans” Begins Today 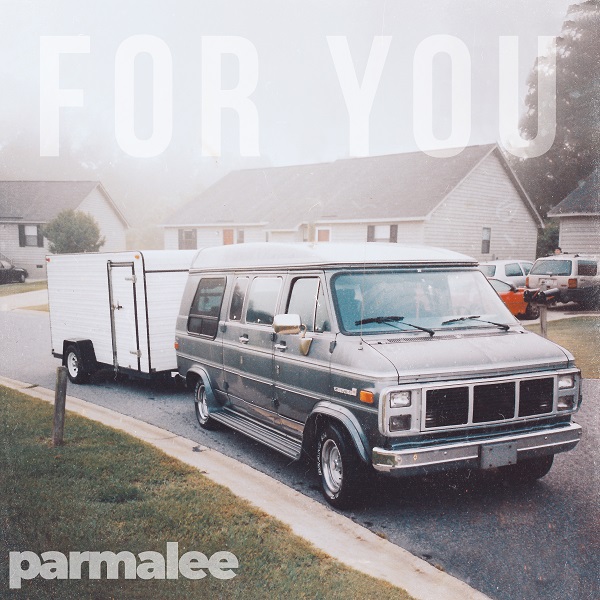 Platinum-selling band, Parmalee today released their anxiously awaited new album, For You via BBR Music Group/Stoney Creek Records. The 13-track project is already garnering critical acclaim with American Songwriter praising it as “authentically real, genuinely inspired,” Sounds Like Nashville predicting it to be the “next big move in their musical journey” and Billboard saying “Parmalee finds itself in the enviable position of being able to tap into multiple audiences.”

Listen to For You HERE.

For You is the latest chapter in the southern hitmakers’ journey in expanding the boundaries of Country music. Produced by David Fanning, the album mixes a contemporary sound with classic ingredients and is filled with larger-than-life Pop hooks, southern storytelling, and the amplified attitude of Rock ‘n Roll. Primarily written by Parmalee lead singer Matt Thomas, For You draws from personal experiences to speak directly to the heart of their fans, honing in on that connection to make for their most harmonious project yet.

“We feel most authentic and our best as a band when we feel like we’re having a conversation with the audience. That’s what we really narrowed in on for this album and leaned into what makes Parmalee sound like Parmalee,” said Matt Thomas “For You is an album for the fans — the ones who’ve supported us for years, and the new ones we’re getting to know every day.”

Continuing that sentiment, all week long (starting today), Parmalee will show their appreciation for the fans with “For You, The Fans,” a series of giveaways and surprises. Stay tuned into the band’s socials to join in on the action and participate in the pop-up festivities (Facebook, Instagram, TikTok).

Laying the foundation for the album is the multi-national, Platinum-certified smash of a collaboration with TrailerTrap creator, Blanco Brown, “Just the Way.” Having topped the charts in the US and Canada this year, the hit has garnered more than 300 million on-demand streams. Currently climbing through the Top 20 on Hot AC radio, the song mixes Parmalee’s sharp songwriting and vocal harmonies with a modern message of self-love and individuality. The feel-good hit also spurred a recently released Pop version of the tune co-produced by Andrew Goldstein that features Pop/Hip Hop maverick Bryce Vine, in addition to an acoustic version that makes for an even sweeter serenade.