PARMALEE AND BLANCO BROWN’S “JUST THE WAY” GOES NO. 1

Anthem of Positivity Tops Billboard and Mediabase in US and Canada 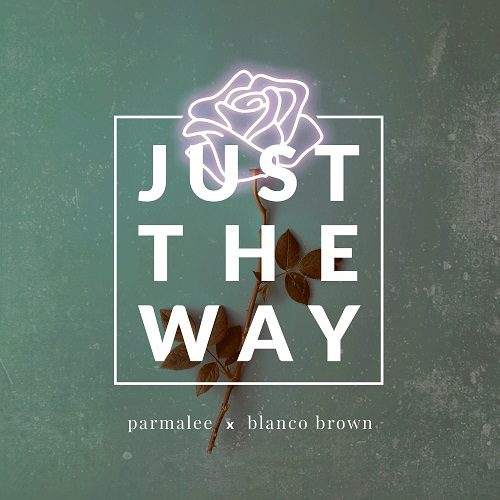 “Just the Way,” the hot collaboration between Stoney Creek Records’ band Parmalee and BBR Music Group’s Blanco Brown, is now No. 1 on the Billboard and Mediabase Country radio charts in the US and Canada. This is Parmalee’s second No. 1 – the first being their PLATINUM-certified smash “Carolina,” which was also co-written by the band’s Matt Thomas. It also marks Brown’s first No. 1 on Country radio.

The upbeat, celebratory tune has amassed international attention with millions of on-demand streams overseas—already PLATINUM in Canada, “Just the Way” also peaked at No. 1 on the Canadian Billboard and Mediabase charts as well. The “feel-good, danceable” (The Boot) hit has garnered more than 150 million on-demand streams in the US alone.

“Having ‘Just the Way’ go No. 1 is amazing! As an artist or writer, all you can hope for is that your music connects with people and makes them feel something. We’re proud to be a part of something that has been able to spread positivity throughout the world, especially over the past year,” said Thomas. “Thank you to our fans, Country radio and everyone on all platforms who believed in us and have helped us spread the message behind this song.”

“I have to thank my Parmalee boys for believing in me, supporting me and allowing me to share my purpose with them—it’s been quite the journey but we did it, boys!!!,” said Blanco Brown. “This song and this message going No. 1 is another beautiful blessing, I am so grateful to all of you that helped lead me to this incredible moment.”

Written by Matt Thomas, Nolan Sipe and Kevin Bard and produced by David Fanning, Parmalee and Blanco Brown also released an acoustic version of the song, stripping down the feel-good track to create a more tender tune. Backed by a cheerful acoustic guitar, this version highlights the singers’ vocals (which complement each other so purely), to make for a sweet serenade.

The heart-warming music video, which premiered across CMT and other Viacom platforms, reflects the empowering sentiment of the song. The visual inspired fans to create their own videos to the tune on social media platforms like TikTok, creating an early streaming success story before even being sent to radio.

Friends for several years, the bond between Parmalee and Blanco has only grown since teaming up for this song. Parmalee has been a constant source of support for Blanco throughout his recovery following his life-threatening accident in September.