NEWCOMER SYKAMORE RELEASES STUNNING COUNTRY-POP VERSION OF THE CLASSIC “WHAT ARE YOU DOING NEW YEAR’S EVE?”

Click HERE to Stream “What Are You Doing New Year’s Eve?” Now 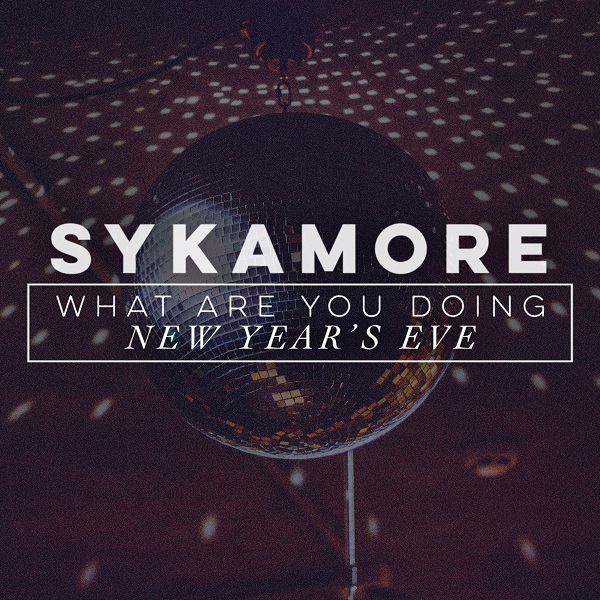 Nashville-based newcomer Sykamore releases stunning country-pop version of “What Are You Doing New Year’s Eve?” just in time for the rapidly approaching holiday. Released via Music Knox Records/Wheelhouse Records, the track embraces the listener like a warm blanket next to a wood-burning fire. Her vocals take the listener to a place of comfort and anticipation with this timeless holiday tune.

“What Are You Doing New Year’s Eve?” has been a long-time favorite song of mine as far as holiday songs go,” says Sykamore. “And we were lucky in that it really hasn’t been done a million times and covered a billion different ways. So as far as keeping it fresh and bringing our vision to life, we had a lot of room to interpret it and not have to worry about stepping on other people’s toes. And the melody and the lyric are just so smart and so cute, and it was a no-brainer to cut it this year.”

This release of this track comes on the heels of the release of the striking music video for Sykamore and Ryan Kinder’s song “Doing Fine” who CMT dubs Sykamore as “a rising talent.” Sykamore, part of CMT’s Next Women of Country, told CMT in an interview, “I hope they [fans] take away the idea that breakups are not linear, and we are all subject to the heightened drama, or even comedy that follows.”

Sykamore keeps true to her inspirations in each project she releases. Earlier this year, she released her five-song escape, California King, produced by ACM Award-winning producer Michael Knox (Jason Aldean, Kelly Clarkson). Drawing inspirations from George Strait to George Michael, Shania Twain to Lana Del Rey, Sykamore’s mixture of humor and heart is a fixture in her writing, which lives for sly wordplay and subtle winks.

Originally discovered via Twitter by veteran songwriter Rhett Akins, the vulnerable lyricist has shared bills with artists ranging from Miranda Lambert to Josh Ritter, and she was recently named a CMT “Next Woman of Country” and a CMT 2020 “Listen Up” Artist.