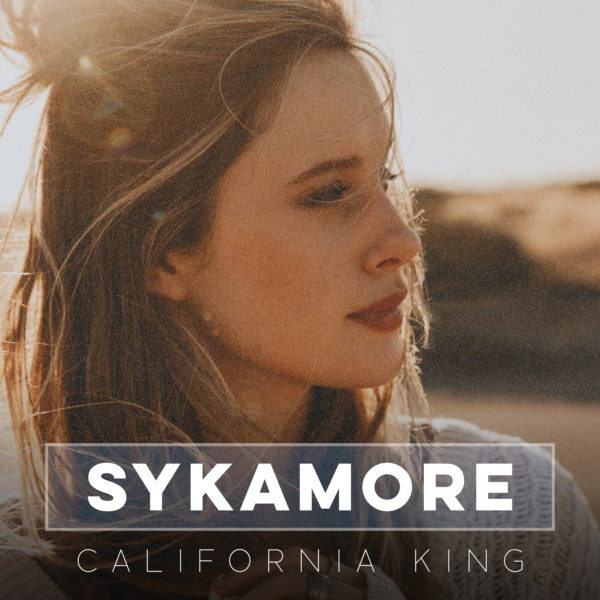 “Even before I started performing, music was always a means of escape for me,” says Sykamore. “I wanted to write a thank you to music for being a support system that was always there when I needed it.”

Drawing inspirations from George Strait to George Michael, Shania Twain to Lana Del Rey, Sykamore’s mixture of humor and heart is a fixture in her writing, which lives for sly wordplay and subtle winks. The dreamy “Record High” is an ode to the power of music itself, while the tongue-in-cheek “Local Singles” raises a glass to the unattached, and the stripped-down “California King” cuts a self-absorbed egotist down to size.

The songs showcase Sykamore’s boldly honest self-reflection. The mesmerizing “Where To Find Me” looks at the darkness that can consume us and the loved ones who can save us from it, while the piano-led “Out Of Luck” questions if we ever get a second chance at true love.

Originally discovered via Twitter by veteran songwriter Rhett Akins, the vulnerable lyricist has shared bills with artists ranging from Miranda Lambert to Josh Ritter, and she was recently named a CMT “Next Woman of Country” and a CMT 2020 “Listen Up” Artist.

SYKAMORE ON THE WEB: