Nominee for 2019 ACM Duo of the Year debuts new track off album Brothers, “Beers to Catch Up On” 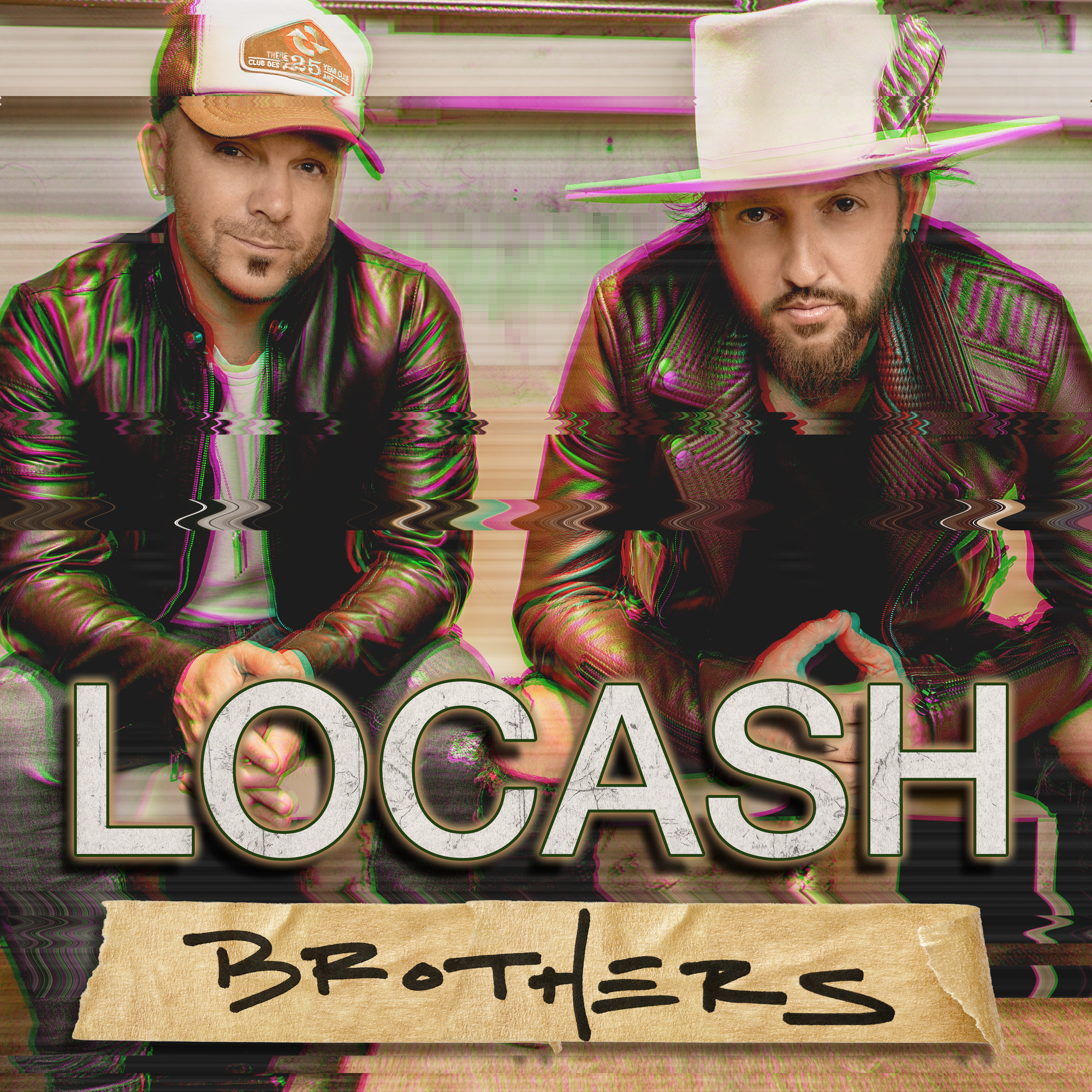 The acclaimed Wheelhouse Records/BBR Music Group Country duo, LOCASH is set to perform its Top 30 single, “Feels Like a Party” on ABC’s “Good Morning America,” Friday, March 29th in conjunction with the release day for their brand-new album, Brothers. The nominee for 2019 ACM Duo of the Year Award debuted a new song “Beers to Catch Up On” off the album at midnight last night.

LOCASH, currently in Australia performing at the Country Music Rocks Festival, is gearing up for a busy street week which includes stops at Pandora, Billboard Live, iHeart Media and more in New York City, before heading to Silver Spring, Uncasville, Birmingham, Chicago, and San Diego. Immediately following, the duo who is “long regarded as one of Nashville’s hardest working acts,” (Rolling Stone) will head to Las Vegas for Country Music’s Party of the Year®.  The nominated twosome will perform at the ACM Awards Official After Party following the 54th ACADEMY OF COUNTRY MUSIC AWARDS™ on Sunday, April 7. Additionally, this summer the “separated at birth singing partners” (Rolling Stone) will be hitting the road, supporting Chris Young’s Raised on Country Tour and Rascal Flatts’ Summer Playlist Tour as well as performing at a series of festivals across the country including the recently announced performance on CMA Fest’s Chevy Riverfront Stage.

Produced by Corey Crowder, Florida Georgia Line’s Tyler Hubbard, Lindsay Rimes and Jordan Schmidt, Brothers was named not only after the undeniable bond the closer-than-kin twosome share but the worldly message that “we’re all brothers and sisters.” Infused with positive messaging and a neighborly sentiment, Brothers is stacked with feel-good tunes that makes the camaraderie of the pair, often mistaken as biological brothers, almost palpable. Folks who pre-order Brothers, today will immediately receive “Feels Like a Party,” “It’s Only Midnight,” “Kissing a Girl,” and “Beers to Catch Up On.”

Listeners got their first taste of the duo’s “brotherly” project with the fall release of “Feels Like a Party,” which debuted at Country radio as #1 Most Added and Taste of Country immediately dubbed “an unbiased, anthemic sing-along.” Written by LOCASH’s own Brust and Lucas along with the track’s co-producers, Crowder and Tyler Hubbard (who also co-wrote the title track), the song emits undeniable party vibes with a laid-back groove and “makes the pair’s party-minded harmonies gleam in the harsh light of 2018” (Boston Globe).