“BUSSIN’ WITH THE BOYS” 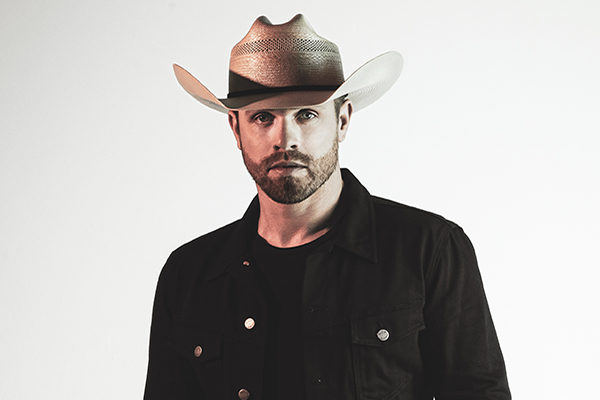 NASHVILLE, TENN. (September 16, 2020) — Football is back and Broken Bow Records hitmaker DUSTIN LYNCH is “Bussin’ With The Boys” in this week’s episode of the Barstool Sports Presents podcast featuring hosts and Tennessee Titans players Will Compton alongside Taylor Lewan.

Talking fitness and collegiate golf, to music career advice and recalling his best touring moments, Lynch and The Boys cover it all, plus reveal a down-and-dirty past job of the Country star. As seen in this clip, by the end of the chat, they may – or may not – have even decided to sponsor Little League Baseball Teams together. Listen here on Apple Podcasts.