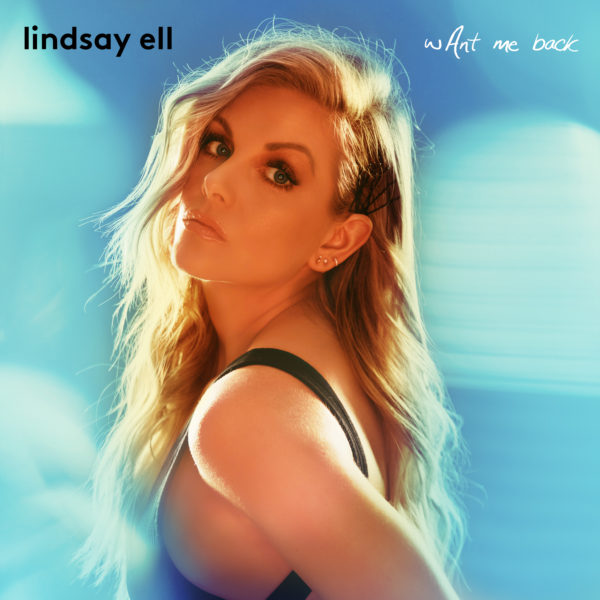 Closing out what has already been a landmark year, today vocalist and songwriter Lindsay Ell landed her second #1 at Canadian country radio on both the Mediabase and BDS charts with her hit single “wAnt me back.” The two-time CCMA Award winner (Interactive Artist of the Year 2019 & 2020) and two-time 2020 ACM Award nominee (New Female Artist of the Year & Vocal Event of the Year) secured the top spot on the charts with the most recent track off her sophomore album heart theory, which debuted to critical acclaim this past summer.

“I am beyond thrilled to celebrate my second #1 in Canada,” said Ell of today’s news. “I have written so much of my heart and soul into my latest album, and to release music in a year like 2020 has been quite the rollercoaster. But to top this year off with a celebration like this is truly incredible! I am forever grateful to Canadian Radio and all of my fans for believing in me from the very beginning of my career and sticking by me every step along the way. This is the best early Christmas present ever.”

This #1 comes on the heels of Ell’s intimate acoustic performance for Paste on Friday as part of their “Paste Studio on the Road: Nashville” series. She performed a handful of songs off her new album, including her now Canadian #1 hit single “wAnt me back.” Watch the whole performance HERE.

“wAnt me back,” which Ell co-wrote with Kane Brown, Matt McGinn & Lindsay Rimes, was #1 most added at Country radio upon its debut week. The video premiered exclusively on CMT in the fall with praise that “with self-confidence and a dose of Hollywood glamour, Lindsay Ell steps into the spotlight on her own terms.”  Success for the single skyrocketed more than 276% across all streaming platforms.

Today’s #1 can be found on Ell’s sophomore album heart theory, which debuted inside the Top 10 of Billboard’s Top Country Albums and Top 5 on the UK Country Album Chart in August. The album is a journey through each stage of grief and while for Ell it specifically stemmed from a monumental break-up; major health scare; turning 30; and confronting secrets from her childhood, the idea of processing our own grief individually is universal. The album has garnered praise across the industry, with American Songwriter hailing it a “masterpiece of an album” and Rolling Stone calling it Ell’s “most empowering album to date.” Billboard praised that Ell “turns her heartache into art with a uniformly strong pop-country set” and that the record “demands to be listened to as a whole from start to finish to appreciate fully the journey Ell is taking us on.”

“wAnt me back” marks Ell’s second #1 at Canadian country radio, following up the breakout hit “Criminal” from her debut album The Project, which landed that coveted spot in 2018. Last year, Ell also scored her first #1 at country radio in the U.S. with her duet alongside Brantley Gilbert for “What Happens in a Small Town.”

With over 83+ Million streams on her catalogue and a monumental 2020 behind her, we know 2021 has a lot in store for Lindsay Ell.