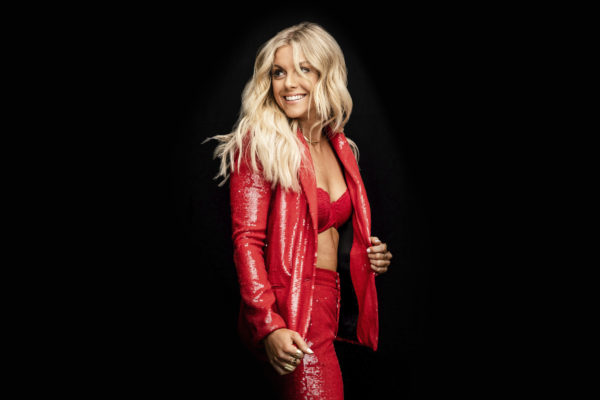 Nashville, TN – (April 28, 2020) – Lindsay Ell was scheduled to host “The 10th Annual Mile High Country Q & Brew” in conjunction with local radio station, KYGO to benefit Tennyson Center for Children. Due to social distancing the decision was made to turn the annual event into virtual concert which took place this past Sunday night.  Hosted live in Ell’s home studio and broadcast via Facebook Live the event raised more than $165,000. The livestream reached more than 53,000 fans, and all proceeds from the event will benefit Tennyson Center, which serves Colorado’s most neglected, abused and traumatized children.

Between those two events last week Ell helped raise over $450,000 for those in need.

All of this is on the heels of Lindsay launching her online ‘lifestream,’ Living wELL w/Ell two weeks ago. This quarantine has been quite a change of pace from her normal pace of playing 250 plus shows a year. Living wELL w/Ell, discusses all things life, love, and quarantine with different special guest appearances each week. On week one, Lindsay invited duo Maddie & Tae to chat topics from their new record to their newly wedded lives. On week two, Lindsay invited Cassadee Pope and RaeLynn to discuss things from the pros and cons of getting a dog with Cassadee to making time for things that matter with RaeLynn. On this week’s episode, special guest Kristian Bush of Sugarland will join Lindsay.  She also created a segment on her show called “wEllisms,” where she covers positive stories that have happened around the world. At the end of each episode, Lindsay performs whatever she is feeling that week and hopes to leave viewers with hope and lightness going into the rest of the week.