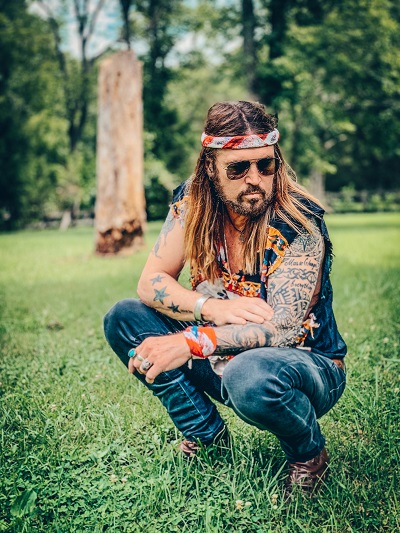 “This song has been a uniter not a divider. I’m giving God the glory now for allowing me the gift to be part of such a special song. It’s a unique moment in time where people from all over the world and all walks of life find they have more in common than they do different. It’s a moment we’ve all shared and I’m grateful for it,” said Cyrus.

At 57, no other artist has had a career like Cyrus. He ranks along Santana’s 30-year span between his first Hot 100 entry (1969’s “Jingo”) and first No. 1 with his own 27-year gap between “Achy Breaky Heart” and “Old Town Road.”  Along with daughter Miley, who topped the Hot 100 with her own “Wrecking Ball” in 2013, he joins an exclusive group of fathers and daughters who have led the Hot 100, a family tree whose branches include Frank and Nancy Sinatra.

According to Billboard, “Old Town Road” is now one of the three longest-running songs in history:

The cultural phenomenon that is “Old Town Road” feat. Cyrus has achieved RIAA© Diamond status of more than 10 million units. The star-studded music video for the track has exceeded 200 million views since released in May. Recently, Lionsgate unleashed a trailer featuring “Old Town Road” to promote the September 20 release of “Rambo: Last Blood,” starring Sylvester Stallone. CLICK HERE to watch.