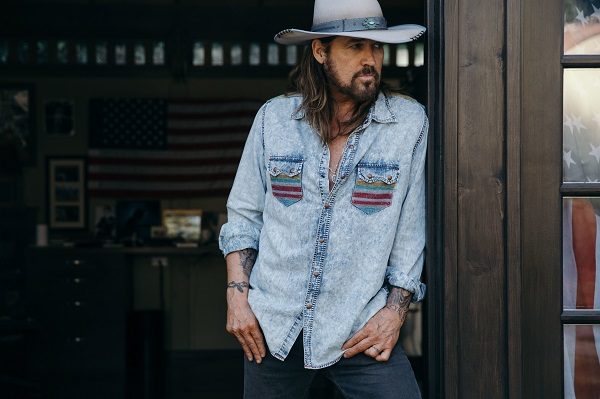 “I loved the song the first time I heard it. Country music fans decide what they like. Not critics or anyone else. Waylon Jennings once told me every once in a while the industry outlaws someone because they’re different. Country music fans don’t need to be defined by critics. I’ve always said, don’t think inside the box, don’t think outside the box. Think like there is no box. So, I’m honored to collaborate with Lil Nas X on Old Town Road,” said Cyrus.

The song featuring Cyrus is available on all streaming services now. As Rolling Stone notes,“Cyrus announces himself immediately by singing the first hook: “I’m gonna take my horse to the old town road/ I’m gonna ride ’til I can’t no more.” He shows up again towards the end of the banjo-heavy hip-pop single.”

The multi-media entertainment icon will release his own studio album, The SnakeDoctor Circus, via BMG this spring (release date to be announced soon).