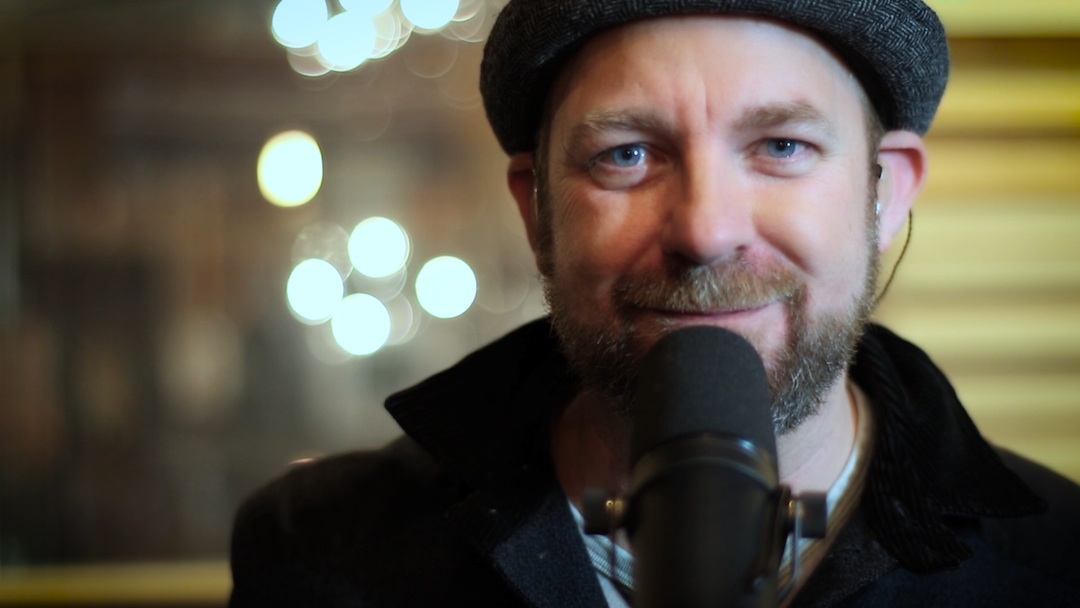 NASHVILLE, TN (May 9, 2016) – Save the date as GRAMMY Award-winning recording artist Kristian Bush of Sugarland rings in wedding season with multiple national TV appearances this week, including a performance of his love song “Forever Now (Say Yes)” – the theme for the hit TV series TLC’s SAY YES TO THE DRESS – on NBC’s TODAYthis Thursday (5/12) at 7:00A across all time zones. Bush will also make a special guest cameo appearance on SAY YES TO THE DRESS this Friday (5/13) at 9/8:00 PM CT to help his guitar tech’s fiancée, classic country girl Evyn, find the perfect dress.

Bush’s first trip to Kleinfeld and an inside look at the magic of wedding dress shopping inspired him to write “Forever Now (Say Yes).” The joyous music video for the song features a behind-the-scenes look at Bush recording and performing the song in his Atlanta recording studio. Beginning today (5/9), fans can watch the video on Vevo.

Recently signed to BBR Music Group’s Wheelhouse Records, Bush is already in the studio working on the follow-up to his critically-acclaimed debut solo album, SOUTHERN GRAVITY. Released in 2015, SOUTHERN GRAVITY hit the Top 10 of Rolling Stone Country’s Best of 2015 list and won international raves for its feel-good commercial country sound. Its first single, the irresistible “Trailer Hitch,” reached the Top 20 – making Bush only the fifth artist in the past three decades to hit that mark after first finding success as part of a duo. Bush, who produced the album alongside longtime engineer Tom Tapley, also co-wrote all 12 tracks, including buzzy sophomore single “Light Me Up.”

GRAMMY-winning recording artist Kristian Bush has been leaving his mark on music for more than two decades. The singer, songwriter, producer and multi-instrumentalist started his career with folk-rock duo Billy Pilgrim in the early ‘90s; in 2004, he exploded onto the country music scene with Sugarland, surpassing sales of over 22 million albums worldwide, achieving five No. 1 singles and winning numerous awards, including GRAMMYs, AMAs, ACMs, CMT Music Awards and CMAs. In 2014, Bush made his solo debut with Top 20 hit “Trailer Hitch,” featured on his critically-acclaimed album SOUTHERN GRAVITY, which Country Weekly called “the feel-good album of the year.” He recently wrote and performed “Forever Now,” the theme song to TLC’s hit reality series SAY YES TO THE DRESS, and his songs will anchor the world premiere of TROUBADOUR, a play set in 1950s Nashville, debuting at Atlanta’s Alliance Theatre Center in 2017.

SAY YES TO THE DRESS is produced by Half Yard Productions for TLC.