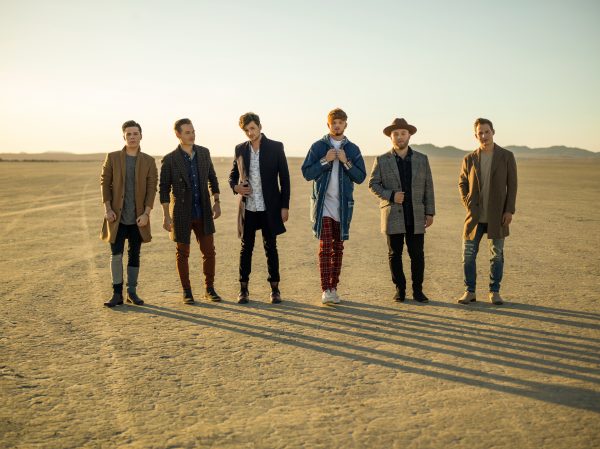 Emerging Nashville-based band KING CALAWAY continues to take the music world by storm, as their single “World For Two” claimed the title of Most Added song at Country radio in its first week bow. The feat further solidifies the six-piece band’s status as an act on the rise after recently making their Grand Ole Opry debut and being named one of seven country acts to watch in 2019 by Billboard and one of Amazon Music’s “2019 Artists To Watch.”

“World For Two” is the band’s first single off their debut self-titled EP, which was released on January 25, 2019. The EP received high acclaim from fans and critics alike, with Billboard commending it as “rife with thick harmonies [and] poppy energy.” Naming the BBR Music Group/BMG Recording Artist their “latest obsession,” Hollywood Life also praises the “stunning harmonies” on the single calling it “a heavenly sound.”

Watch the video for “World For Two,” which premiered on People.com, HERE.

Co-produced by music vet Robert Deaton and Ross Copperman, bandmates Jordan Harvey, Chad Michael Jervis, Simon Dumas, Chris Deaton, Caleb Miller and Austin Luther all came together in 2018 to take over the country scene as the multi-national supergroup of harmony-singing, instrument-playing musicians embracing their love of Country music while pushing the boundaries of what being a Country artist means. For more information, please visit www.kingcalaway.com.