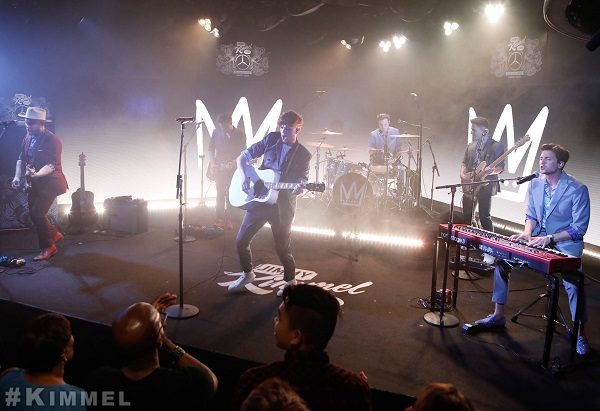 One of country’s hottest new acts, King Calaway, have added yet another milestone to their rapidly rising journey, as they made their national television performance debut last night on Jimmy Kimmel Live! The band performed their hit single, “World For Two”, off their self-titled debut EP released in January. “World For Two” was the most added song at country radio in its first week at US radio, has been in the Top 5 for consumption per spin and streams per spin for the past seven weeks and continues to grow rapidly across streaming platforms. Watch the heart-throbbing performance HERE