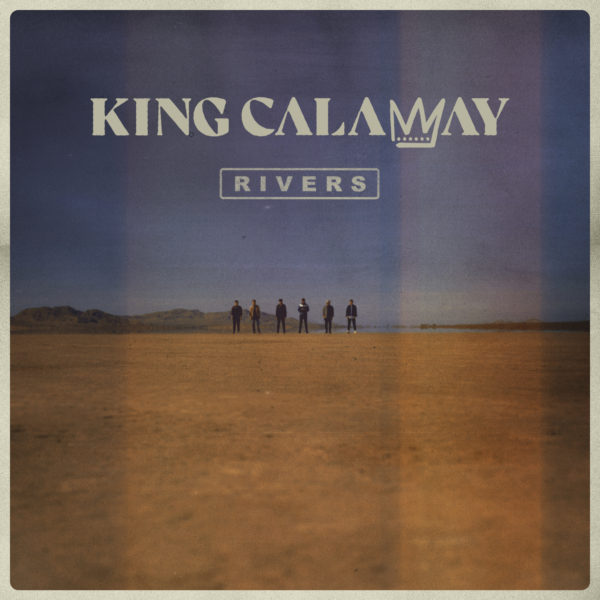 September 6, 2019 (NASHVILLE, TN) – Today, rising Nashville band KING CALAWAY announced its debut full-length album Rivers will be released on October 4 via BBR Music Group’s Stoney Creek Records – and is now available for pre-order here. Fans who pre-order the album now will instantly receive the five tracks on their eponymous EP released in January – “No Matter What,” “Rivers,” “I Do,” “World For Two” and “Love the One You’re With” – along with a brand-new track, “Driver’s Seat.” Check out an acoustic performance of “Driver’s Seat” HERE.

“We’re so excited to announce the release of a record we’ve worked so hard on this past year. Everyone who worked on this album shared a similar vision of creating an authentic, original sound while spreading a message of positivity through the lyrics and melodies,” singer and guitarist Chad Michael Jervis says of album. “With our love and passion for making music, the title track mirrors who we want to be as a group. ”I know where we belong, I know where we feel free. And it goes on and on, like rivers to the sea.” We hope our debut album inspires others the way our favorite albums have inspired us.”

The band of six is also confirmed to make its debut on The Late Late Show with James Corden on October 8 where they will perform the album’s foot-stomping anthem and title track “Rivers.”

King Calaway, while new, has already taken the world by storm – from performing with Ricky Skaggs at the Grand Ole Opry, appearing on Jimmy Kimmel Live!, opening for Garth Brooks at one of his stadium dates, to headlining a festival in Gibraltar, King Calaway has already accomplished major milestones most Country artists can only dream of. The band was lauded by Rolling Stone for bringing an “exuberance to the stage…each taking solo parts between lushly harmonized chorus parts.”

The album’s current single “World For Two” was the Most Added song at Country radio in its first week at US radio, is currently in the Top 10 for consumption per spin and streams per spin, streaming 1.5 million a week, and currently has 38 millions streams to date and continues to grow rapidly across streaming platforms