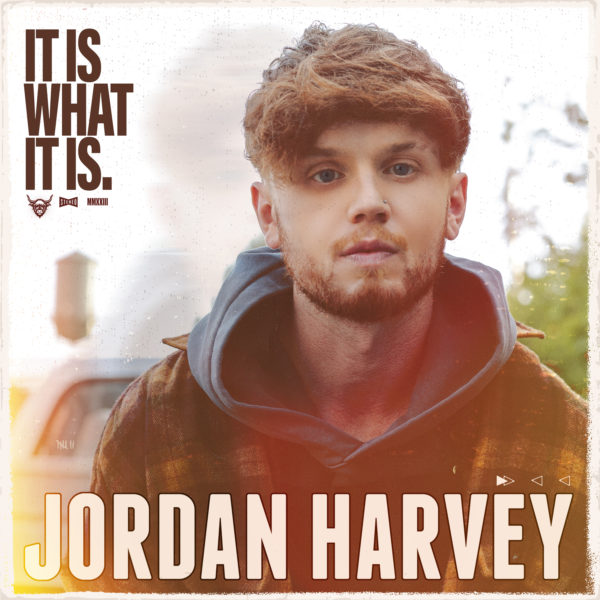 Rising Country artist Jordan Harvey today releases his debut EP It Is What It Is via BBR Music Group / Broken Bow Records. The vibrant project features his previously released debut track “Alabama Girl” that went viral on TikTok and its infectiously sweet follow-up “I Will.” Bursting with Jordan’s contagious positivity and unique vocals, the addictively catchy EP fuses his natural charisma with ear-candy melodies that portray why Jordan Harvey will be an artist to watch in 2023. Listen now HERE.

Already earning early praise, Country Swag lauded “I Will” as “swoon worthy” and “catchy as can be,” while Country Now applauded his TikTok viral hit “Alabama Girl,” noting that “after receiving endless praise…he’s captured the hearts of millions of fans with this song…”

Produced by Kevin Bard, Jason Massey and Tom Jordan and entirely co-written by Jordan, It Is What It Is showcases the Caledonian cowboy’s innate ability to expertly craft a song that is both as compelling as it is relatable, dialing in on emotional, real-life situations that spotlight love, heartbreak, and new beginnings. A natural people-person, who has never met a stranger, Jordan’s upbeat and genuine disposition and insanely optimistic outlook on life shines through every song he writes and every show he puts on. The captivating performer’s electrifying stage presence and high-energy live show emulates Jordan’s sole purpose for making music, which is to connect with people and get them dancing.