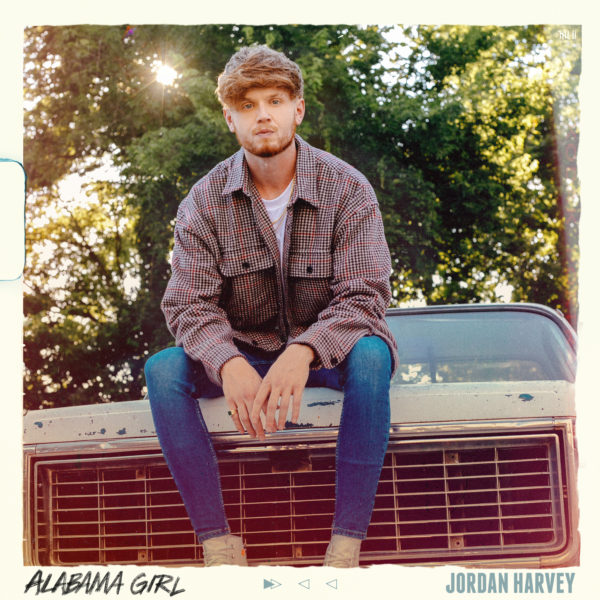 Harvey’s solo debut finds him not so solo after falling for an “Alabama Girl.” A hopeless romantic hailing from blue collar rural Scotland, Harvey wrote the high energy song about a ‘Bama girl that captures his (brave)heart and introduced him to a whole new world…one that becomes his whole world. The multi-instrumentalist (piano, drums and guitar) with immeasurable onstage swagger brings his Caledonian influence into the project with a hint of accent.

“I’ve dreamt about this day for as long as I can remember—I like to say ‘I’m consistently inconsistent’ so I knew the path to get here would be a winding one which makes moments like this even sweeter,” said Jordan Harvey. “The way that the songwriting community has embraced me and really helped me bring my creative vision to life….I love that my first release is a great introduction to who I am as a person and artist.”

Jordan teased “Alabama Girl” on TikTok prior to the song’s release, leading to more than a million views on the platform and growth of more than 10,000 followers in a week. Watch the visualizer video, filmed in iconic locations around Tuscaloosa, AL HERE.

Earlier this week, Harvey showcased his wildly entertaining stage presence at The Cowan as he previewed the new single live and performed additional unreleased music to a packed crowd.

“Jordan’s infectious charisma is infused throughout his music; this was apparent the very first time we met,” said Chris Kappy of Make Wake Artists. “Discovering his journey from rural Scotland, to London, to Nashville’s lower Broadway gigging to make ends meet is a remarkable story and one we cannot be anymore excited to be a part of.”

Harvey has a publishing deal with BMG and is signed with Kaleb Tooker and Lance Roberts at UTA. Tyler Corrado can be reached for management.