Tune into NBC tonight at 8/7CT and vote 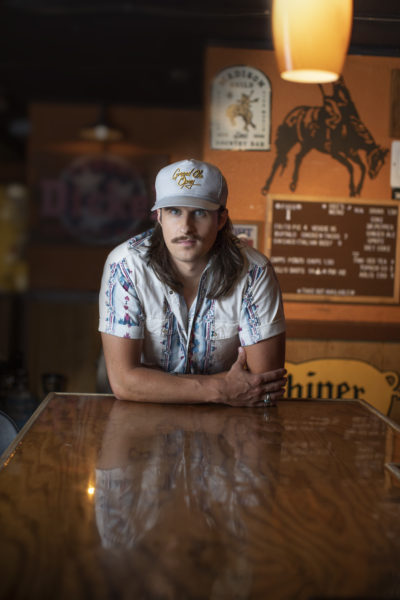 Singer-songwriter John Morgan of Night Train Records /BBR Music Group yesterday released his new song “Right In The Middle,” which he will perform on NBC’s American Song Contest tonight. Tune in at 8/7CT to see his debut performance of the song as he represents his home state of North Carolina.

The song, written by John Morgan, Will Bundy, Justin Wilson and Rodney Clawson, was produced by Jason Aldean and his longtime bandmembers, Kurt Allison and Tully Kennedy. “Right In The Middle” continues the same heartbroken, stuck in a memory sentiment as Aldean and Carrie Underwood’s GRAMMY® nominated No. 1 hit “If I Didn’t Love You,” which John co-wrote (along with seven other songs on Aldean’s new album, MACON, GEORGIA). Complimented by John’s gritty vocals, the wistful song is about a man that can’t make a move because he can’t move on. Watch the visualizer video HERE.

“I had the idea for this song in my phone for about a year but kept a hold on it for the right moment and writers to do it justice—to see it finally come to life and have it debut across the nation on the American Song Contest is more that I could have hoped for,” said John Morgan. “It can be hard to get over somebody—I wanted to acknowledge that struggle with this song and say ‘it’s okay to have those lingering thoughts’ and let people know they’re not the only one going through it.”

John will be one of 56 artists, representing the 50 states, five U.S. territories and our nation’s capital, to perform a new original song and compete to win the country’s vote for the best hit song. Voting will open during tonight’s episode and close 7amET/6amCT on Wednesday. The audience can vote using the NBC app, online at asc.vote.nbc.com or by searching “American Song Contest” on TikTok.

“Right In The Middle” is the second song released by the sought-after songwriter, following his 2021 “Coldest Beer in Town.” John will be taking these songs on the road with him this fall as he supports on Aldean’s  Rock N’ Roll Cowboy Tour.