Performances on The Late Show with Stephen Colbert, Good Morning America and GMA3 Next Week 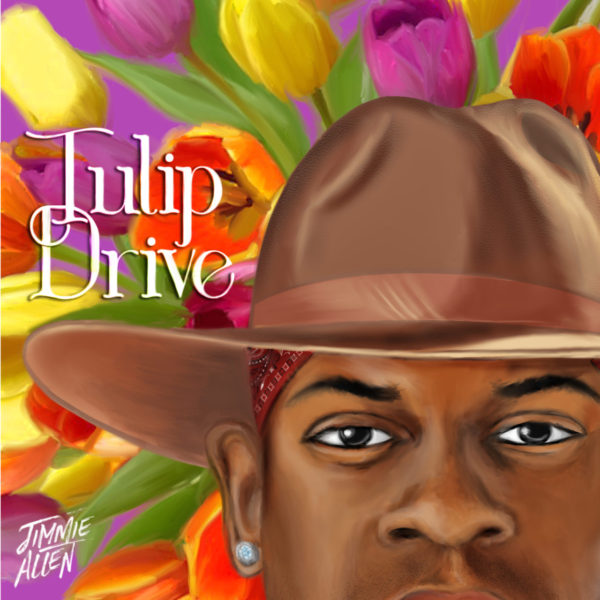 “This is the first [album] where I chose to write songs about my own personal experiences, thoughts and hopes… A lot of these songs are based off things I went through when I was in later in high school and college, at a place where I was just learning a lot of life lessons from my grandmother,” he has said of Tulip Drive.

The result is a body of work that reflects Allen’s signature approach to music, including appearances on the 17-song record that range from fellow stars (Jennifer Lopez, CeeLo Green, T-Pain) and rising talent (Katie Ohh) to family ties (his 8-year-old son, Aadyn).

Allen kicked off the release celebration last night at the iHeartRadio Theater in Los Angeles with an interview and performance at the iHeartCountry Album Release Party with Jimmie Allen presented by AT&T Dream in Black, which video streamed on iHeartRadio’s YouTube along with being broadcast across iHeartRadio’s Mainstream Country stations. Watch Allen’s performance of “be alright” from the party now. 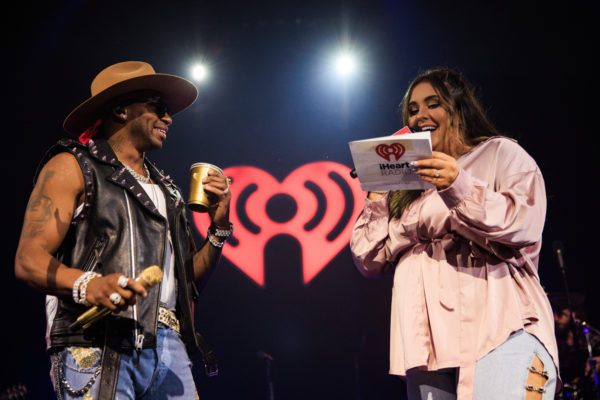 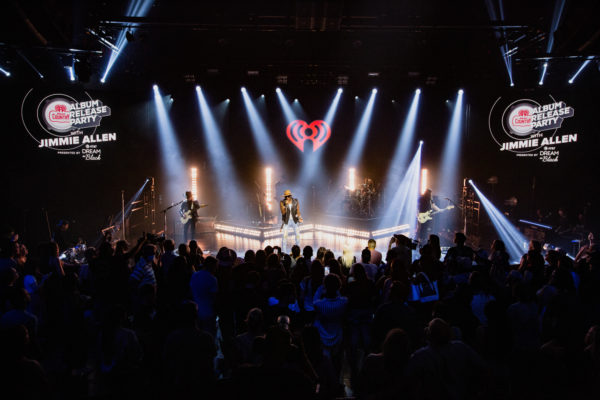 Next week, Allen will head to New York City and make his debut performance appearance on The Late Show with Stephen Colbert, airing Tuesday, June 28 at 11:35/10:35c on CBS. On Wednesday, June 29, Allen will perform on Good Morning America and GMA3 on ABC.

In his first major magazine cover, Allen continues his superstar ascent as he graces the cover of Billboard’s annual Country Power Players issue. The cover feature highlights Allen as “country’s most ambitious (and bowling-obsessed) new star” who has become a “one-man industry” building an “eclectic empire.”

Of his relentless tenacity, Billboard notes: “Allen’s intense drive would mean nothing if he didn’t possess the talent to back it up,” and his “honeyed baritone that effortlessly wraps around every anthem he writes – seamlessly blending country, pop and R&B…” 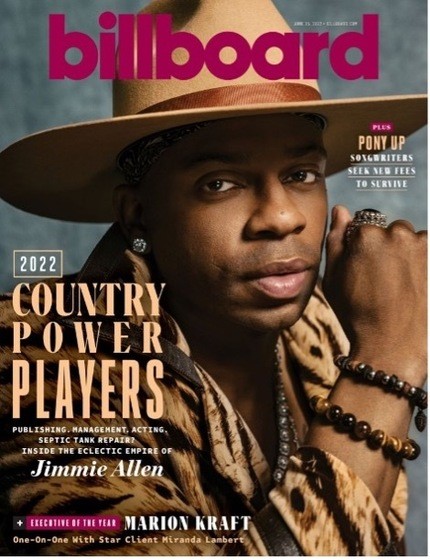 The lead single from Tulip Drive, “down home” – which takes shape as a letter to Allen’s late father – continues to climb the country airplay charts and has garnered more than 20 million global streams. The song has been hailed by Billboard as a “winner… a musician vessel detailing both precious moments he spent with his father, but also how life has progressed since his father’s passing” and a “power ballad that exudes sincerity” by MusicRow.

The music video for “down home” was co-directed by Allen & Chris Beyrooty and filmed between Allen’s hometown of Milton, DE and nearby town of Lewes, DE; a poignant visual complement to the song, purposely shot in black & white to keep focus on its subject matter and featuring many locations vital to Allen and his father’s relationship – Allen’s childhood home, the baseball field his father taught him how to play on, and his father’s favorite restaurant, among others.

Much like Tulip Drive’s predecessors, the album’s title is deeply personal to Allen’s family ties – Tulip Drive is the name of the street in Lewes, DE his late grandmother lived on. Allen’s 2018 debut album Mercury Lane was named for the street Allen grew up on, and his 2020 & 2021 releases, Bettie James & Bettie James Gold Edition, were named for his grandmother (Bettie Snead) and father (James “Big Jim” Allen), who passed away in 2014 and 2019, respectively.

Allen has been on the road on the Down Home Tour since its sold out start in February. The 20+ date trek marked his first solo headline tour and will conclude with the second annual Bettie James Fest on August 13 at Hudson Fields in Milton, DE. This year’s slate of performers include We The Kings, Lainey Wilson, Neon Union, Chayce Beckham, JJ Rupp and Kounty. Allen will once again serve as headliner for the festival, which he established in 2021 in honor of his grandmother father. Tickets to the festival are on sale now here.

Beginning this Fall and through Spring 2023, Allen will take his impressive live show to 43 arenas nationwide as special guest on all dates of Carrie Underwood’s THE DENIM & RHINESTONES TOUR. Tickets for all dates are on sale now. For more information, click HERE.