“This power ballad exudes sincerity; loss and grief are universal emotions, and Allen’s song is a pathway beyond them to love and acceptance” – MusicRow 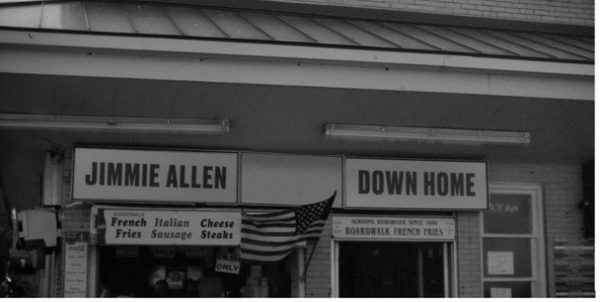 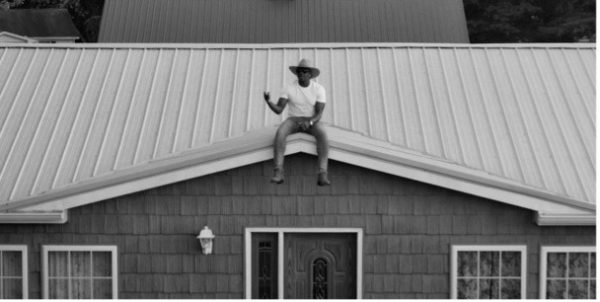 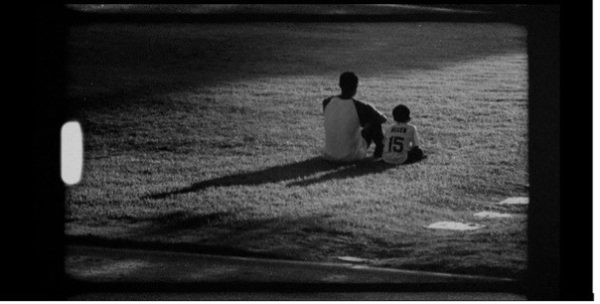 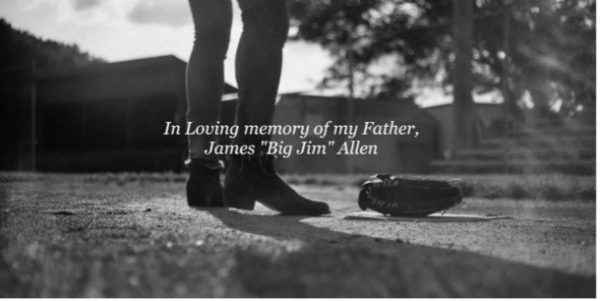 GRAMMY® Award-nominated, multi-platinum recording artist Jimmie Allen will premiere the music video for his new single “Down Home” today, March 18, at 6pm ET/5pm CT. Fans can tune in HERE for the live premiere at that time. The video was co-directed by Allen and Chris Beyrooty and shot between Allen’s hometown of Milton, DE and the nearby town of Lewes, DE to keep the spirit of his relationship and memories created with his late father alive.

The video is a poignant visual complement to the song, purposely shot in black and white to keep focus on the song’s subject matter and features many locations vital to Allen and his father’s relationship – Allen’s childhood home, the baseball field his father taught him how to play on, and his father’s favorite restaurant, among others.

“Being able to shoot the video in the same place that I created so many memories with my father was super special,” Allen says. “It felt like my father was with me every step of the way.”

Hailed by Billboard as a “winner” and a “power ballad that exudes sincerity” by MusicRow, “Down Home” marks one of the proud Delaware native’s most personal, honest songs to date and is the lead single from Allen’s forthcoming third album. The track impacted Country radio on March 14 as the most-added song and Allen’s biggest add day to date, with 60+ first-week stations.

Co-written by Allen, Cameron Bedell, Rian Ball and Tate Howell, the song takes shape as a letter to his late father James, who passed away in 2019. Billboard further noted the track as “a musical vessel detailing both precious moments he spent with his father, but also how life has progressed since his father’s passing.”

Allen will appear as a chat guest on The Wendy Williams Show on March 25, in addition to performing an acoustic, solo version of “Down Home.” On April 4, he will perform the song on The Late Late Show with James Corden on CBS with his full band. Allen performed the song for the first time at the 57th Academy of Country Music Awards, which streamed live globally on Prime Video on March 7 – watch the performance HERE.

Allen is currently on the Down Home Tour – his first ever solo headline tour – which kicked off with a sold-out start earlier this year and recently notched his third career No. 1 with his single “Freedom Was A Highway.” He is nominated for Best New Artist at the 64th Annual GRAMMY® Awards on April 3 in addition to receiving a Male Artist of the Year nomination at the 57th ACM Awards (which he co-hosted alongside Dolly Parton and Gabby Barrett) and an Outstanding New Artist nomination at the 53rd NAACP Image Awards. Allen is currently the reigning CMA New Artist of the Year, having won the award in November 2021.