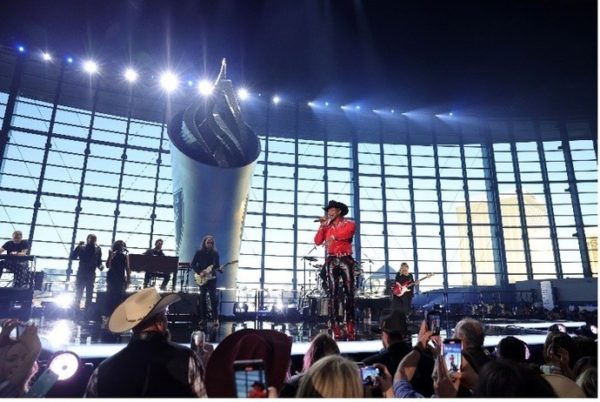 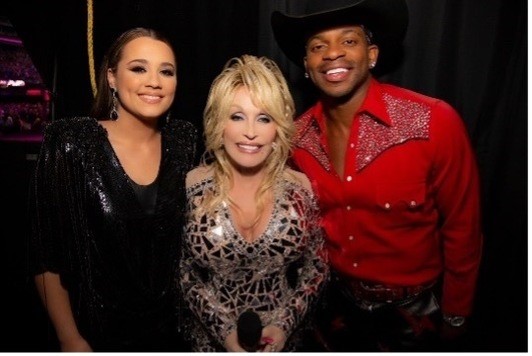 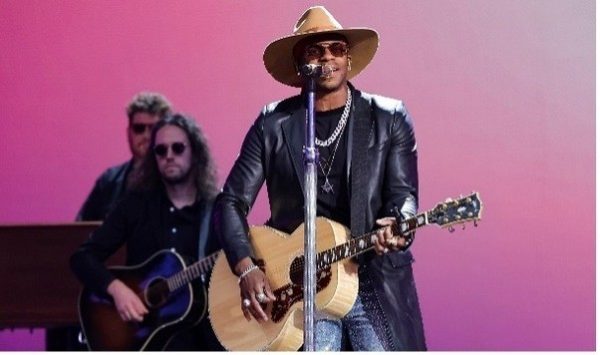 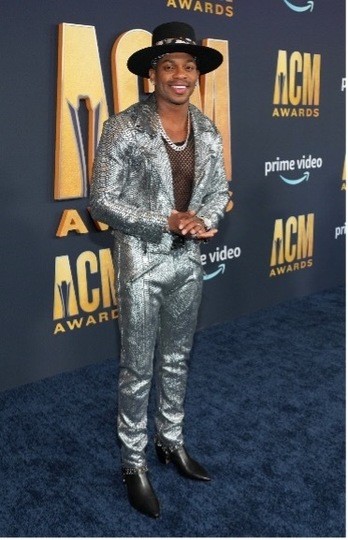 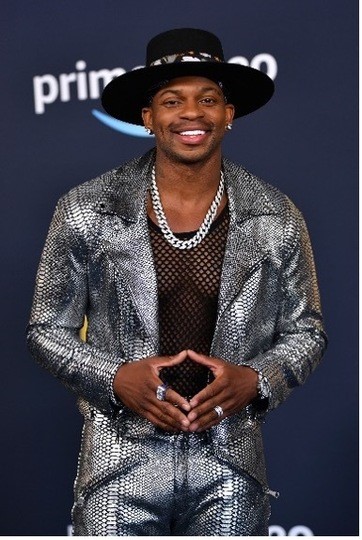 Allen performed the song for the first time at the 57th Academy of Country Music Awards last night, which streamed live globally on Prime Video – watch the performance HERE, which included a touching shoutout from Allen to both his mother and father.

He also co-hosted the show alongside Dolly Parton and Gabby Barrett from Allegiant Stadium in Las Vegas and was nominated for Male Artist of the Year to cap off the big night.

Co-written by Allen, Cameron Bedell, Rian Ball & Tate Howell, “Down Home” takes shape as a letter to his late father James – who passed away in 2019 – and showcases their special, enduring connection. A well-known family man, Allen continues to cite his father as one of the most important people and a guiding force in his own life and roles as husband, father, and son.

While “Down Home” marks one of the proud Delaware native’s most vulnerable and autobiographical songs to date, it simultaneously offers heartfelt relatability and comfort to the universal experience of loss and grief. The song’s music video will debut March 18.

Allen is currently on the Down Home Tour – his first ever solo headline tour – which kicked off with a sold-out start earlier this year and recently notched his third career No. 1 with his single “Freedom Was A Highway.” He is nominated for Best New Artist at the 64th Annual GRAMMY Awards (the only Country nominee in an all-genre category) on April 3 in addition to receiving an Outstanding New Artist nomination at the 53rd NAACP Image Awards. Allen is currently the reigning CMA New Artist of the Year, having won the award in November 2021.