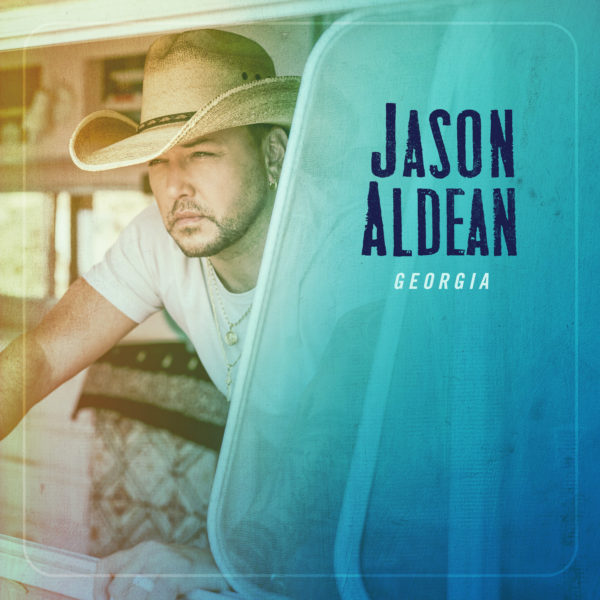 The expansive release behind multi-Platinum entertainer Jason Aldean’s 10th studio album MACON, GEORGIA (Macon Music/Broken Bow Records) is now available in it’s entirety. The “latest album kicks off his career’s next era” (Tennessean) with 20 new tunes and 10 unheard live takes showcasing everything he does. To celebrate the release, Aldean will chat and perform on Good Morning America this Monday (4/25 at 7am Local Time on ABC). The full release of MACON, GEORGIA is marked by a three-disc collector’s vinyl set exclusively through Walmart and fans can listen to the new album here.

Named a Stereogum “Album of the Week,” MACON, GEORGIA was created during long months off the road and represents the first chunk of time since Aldean was a teen that he was not hopping from city to city each night, and he put it to good use. Together with longtime producer Michael Knox, Aldean took an anything-goes approach to his signature sound with part all-new music and part career retrospective as the “different and all-encompassing” (Entertainment Tonight) tracks “allow him the opportunity to revisit his past” (E! News).

MACON, GEORGIA’s full release follows the wild success of Aldean’s “powerful duet” (Rolling Stone) with Carrie Underwood, “If I Didn’t Love You,” as his 26th career chart-topper and lead single from the project boasted a recent Billboard Music Award nomination for “Top Country Song” and garnered awards from ACM, CMT and iHeart along with a GRAMMY nomination. “His Country superstar status” (Variety) continues to transcend with critics and fans alike as the new music makes its own mark for his hometown.

“MACON, GEORGIA finds Aldean honed in on his vision for this era of his career.” – Tennessean

“MACON, GEORGIA has him viewing the long arc of his career and what he leaves behind…songs of small-town living, love and loss have resonated with a loyal fanbase.” – Billboard

“Pays respect to the state that turned him into the person he is today.” – CMT

Aldean pays homage to where he first got his start at Macon’s local VFW as fans have the chance to participate in “Small Town Bingo” while listening to the new album. For more info on how to win a flyaway to see his ROCK N’ ROLL COWBOY TOUR and make a $5k donation to the charity of their choice click here.

The three-time ACM “Entertainer of the Year” has bolstered 26 No. One hits, 15 billion streams and more than 20 million albums sold as “he has blended his own recipe and it’s one that has vaulted him to the pinnacle of Country music success,” (Atlanta Journal Constitution). Notably, seven of Aldean’s previous studio albums have been certified PLATINUM or more and he has the most Top 10 song on Billboard’s Hot Country Songs chart, more than any other artists, since making his chart debut in 2005.  Aldean will gear up for the road this summer with his ROCK N’ ROLL COWBOY TOUR as the 34-city trek will launch July 15th in Scranton, PA, with special guests Gabby Barrett, John Morgan and Dee Jay Silver. The multi-Platinum singer has also founded Wolf Moon Bourbon, an 80 proof bourbon that has been distilled from Midwestern grains and aged for four years offering a finish of caramel, oak and spice. For more information, visit www.JasonAldean.com.