JASON ALDEAN INSTANTLY RELEASES NEW SINGLE
“BLAME IT ON YOU” FOLLOWING 24TH NO. ONE HIT 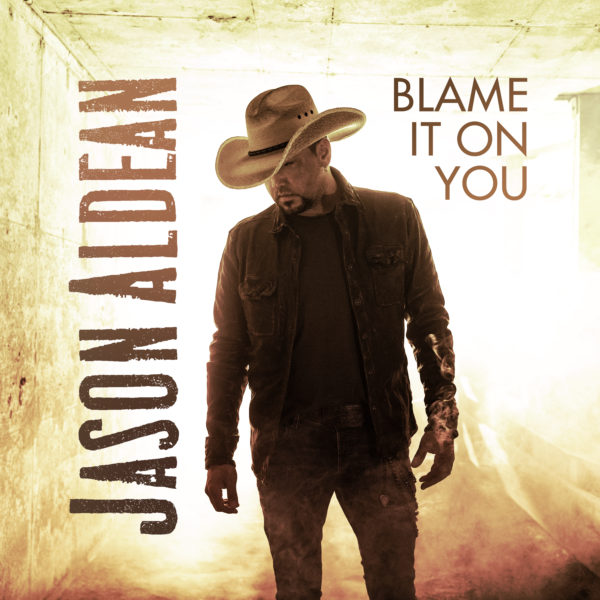 NASHVILLE, TN – Oct. 26, 2020 – Immediately following his 24th career chart-topper and last week’s No. One song at Country radio, multi-Platinum entertainer Jason Aldean releases his new single today, “Blame It On You.” The “power ballad” (Rolling Stone) from his sixth consecutive No. One selling album 9 (Macon Music/Broken Bow Records) reflects on “the difficulty in saying goodbye” (Billboard) and is instantly going for adds at Country radio.

“When I hear songs like ‘Blame It On You’ that have more of a pop side but are still killer…I always want to see what we can do with it. The demo had this really cool auto-tune in the background that I immediately knew we needed to leave in there,” Aldean said. “We ended up cranking it up and now it almost sounds like there’s another singer on the song. It’s just really cool. I’ve always said that just because it’s a slower song, it doesn’t mean that it can’t be edgy. You can still have some attitude to it.”

“Blame It On You” was written by Aldean’s bandmates Kurt Allison and Tully Kennedy alongside John Edwards, Michael Tyler and Brian White as it has the singer going round-for-round with each step of a brokenhearted journey. Coming to the realization that we make our own problems the “solid breakup song” (Entertainment Tonight) has been a fan-favorite from 9 since its release.