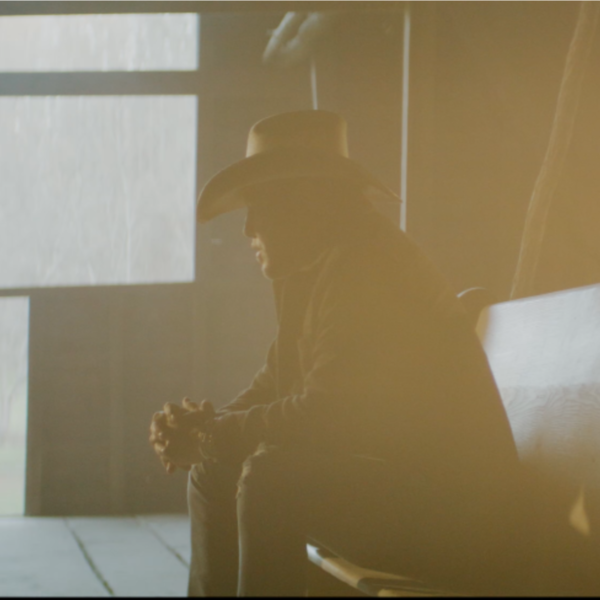 Multi-Platinum entertainer Jason Aldean will debut the new music video for his Top 30 and climbing single “Blame It On You” during an interactive livestream, Wolf Moon Bourbon on the Rocks with Jason Aldean hosted on VYE tomorrow (1/28 8:00P CT on https://wolfmoon.vye.live/). As Thursday marks 2021’s wolf moon, the first full moon of the year, Aldean will perform a stripped down set and toast to the evening with his latest creation, Wolf Moon Bourbon™ before the release of his yearning video.

Directed by Shaun Silva, the music video for “Blame It On You” highlights “the difficulty in saying goodbye” (Billboard) as a flashback in time traces the imperfections and aftermath of a failed relationship. The “power ballad” (Rolling Stone) follows 24 career chart-topper hits including Aldean’s most recent, “Got What I Got,” both of which are featured on his sixth consecutive No. One selling album 9 (Macon Music/Broken Bow Records).

The music video for “Blame It On You” will be available on Aldean’s official YouTube page following the livestream (1/28 at 9:00P CT) here: https://jasonaldean.lnk.to/blamevideo

A limited number of ticket holders will be randomly upgraded to the VIP experience for Wolf Moon Bourbon on the Rocks with Jason Aldean featuring a post-show virtual hang with Aldean. Fans can reserve their free ticket here: https://wolfmoon.vye.live/