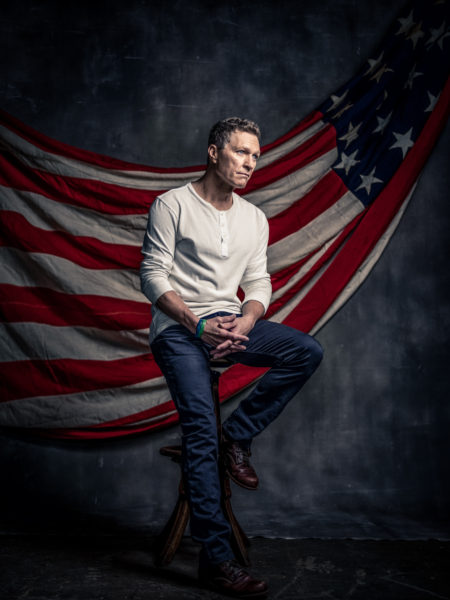 Craig also performed his powerful faith-filled tribute to his son Jerry, “The Father, My Son, And The Holy Ghost” on “Huckabee,” which aired June 20 and again on Father’s Day, June 21  on TBN and Huckabee.TV.  Watch the performance here.  The song hit No. 1 on iTunes All Genres Top Songs, and can be found on his critically acclaimed new album, God, Family, Country.

On Father’s Day evening, Craig joined “Jesus Calling: Stories of Faith” series for a conversation about his faith journey and fatherhood. Watch at Facebook.com/JesusCalling.