NEW SINGLE “IF THE BOOT FITS” IS TOP 3 MOST ADDED SONG AT U.S. COUNTRY RADIO 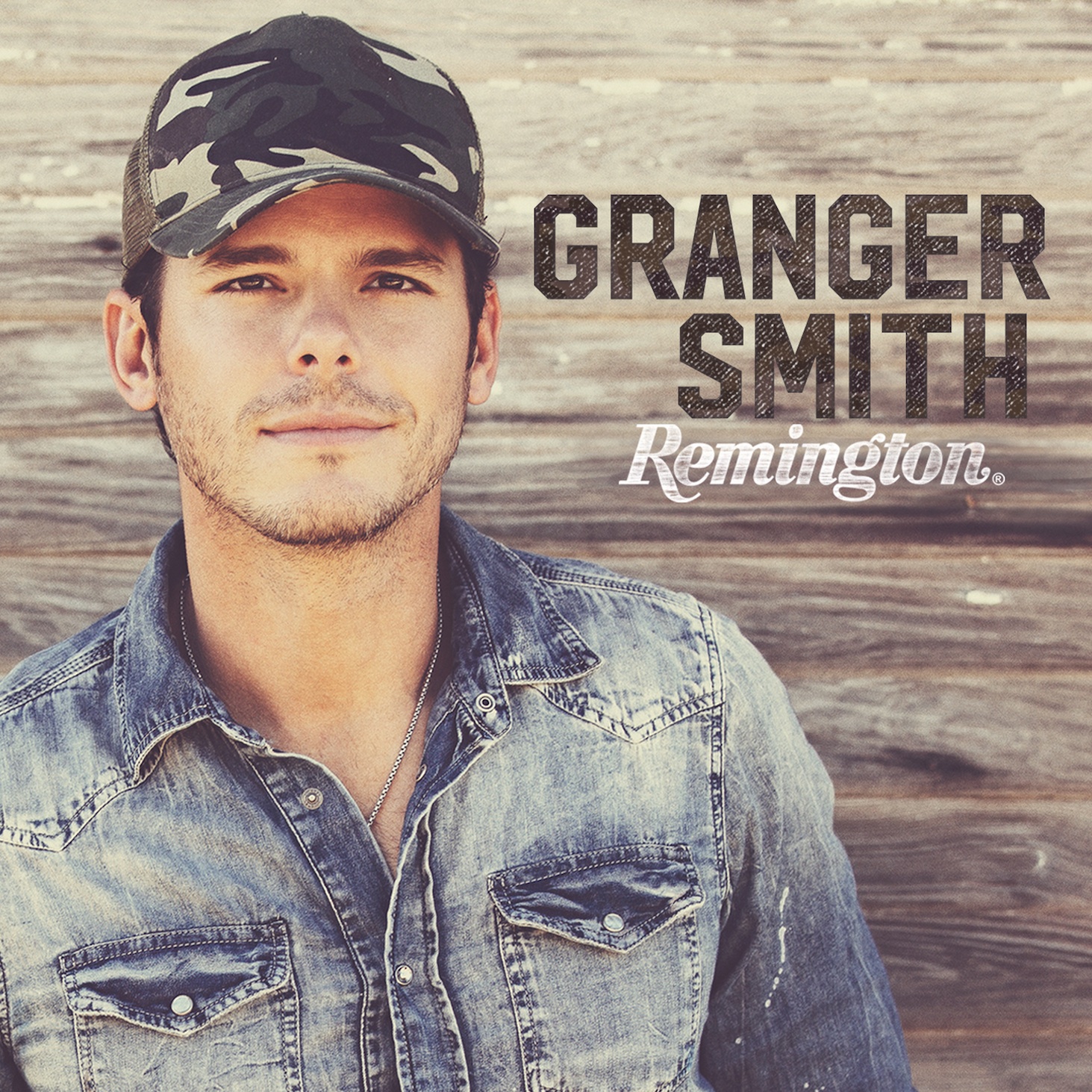 Granger’s success continues on the heels of his No. 1 national hit, “Backroad Song.”  Yesterday, the chart-topper’s new single “If The Boot Fits” debuted as one of the Top 3 Most Added Songs at U.S. Country Radio, with 45 first-week stations.

Just last week, Granger made his national TV debut on the Today Show, followed by an appearance on Fox & Friends. He is also slated to perform on the coveted outdoor stage at Jimmy Kimmel Live on March 22.

Produced by Granger Smith and Frank Rogers, Remington is a deeply personal album written over the course of two years and exquisitely melds light-hearted, up-tempo tracks with poignant, heartfelt ballads. The next single off the album, “If The Boots Fits,” is a clever and modern twist on the Cinderella story. “5 More Minutes,” a re-release from Granger’s Don’t Listen To The Radio album urges listeners to covet the time they have with loved ones and world premiered on Fox & Friends.com. One of the most touching tracks on Remington is “Tractor,” a beautiful ode Granger wrote about his father. And, the official music video “Merica,” featuring Granger’s country boy alter-ego, Earl Dibbles Jr. already boasts over 380,000 views on YouTube.