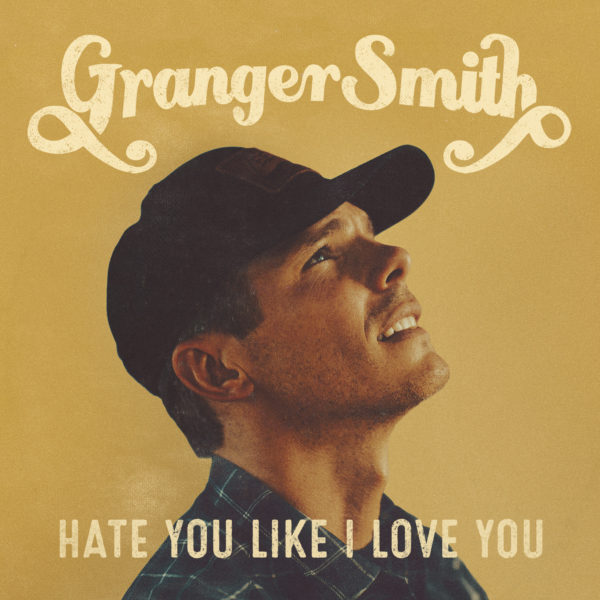 Granger Smith – Hate You Like I Love You (Single Image)

Announced yesterday across his socials, leader of the Yee Yee Nation Granger Smith reveals that his next single “Hate You Like I Love You” (from his recently released 10th studio album Country Things) will impact Country radio on February 8, right before Valentine’s Day. The timing of the single addition to Country radio’s airways is a bit ironic given its anti-Valentine’s Day sentiment. The new single will soon be accompanied by a brand-new music video directed by the highly regarded director TK McKamy (Thomas Rhett, FGL, Wiz Khalifa, and many more) and is unlike anything Smith has ever released. Stay tuned on Smith’s socials for behind-the-scenes teasers leading up to the release of the video!

Additionally, the 2020 CMT Award winner for Best Quarantine Song performed his new single last week on the first episode of CMT’s Campfire Sessions. Smith performed the single among some of his previous hits for this inaugural episode at the Yee Yee Farm in an intimate acoustic setting while swapping songs and stories. Watch the full performance HERE.

People rightfully dubs this track a “fan-favorite” as the single has already organically accumulated 14.1 million on-demand streams to date and is his number one streamed song daily, surpassing his smash hit “Backroad Song.” The song title “Hate You Like I Love You” may sound like a contradiction, but it really makes perfect sense. They say the opposite of love is not hate; it’s indifference. Hate is actually a close relative of love. It takes the same passion and the same extreme emotional effort to hate as it does to love. This song shows the struggle of turning love into hate as a last resort to get over an unreciprocated love.

The announce of the single “Hate You Like I Love You” comes on the of heels of the successful release of his 10th studio album Country Things and has already received critical acclaim. According to Billboard, the single is a “standout track” and Wide Open Country says “Smith has a knack for writing songs that are incredibly easy to sing along with and ‘Hate You Like I Love You’ is no different.”