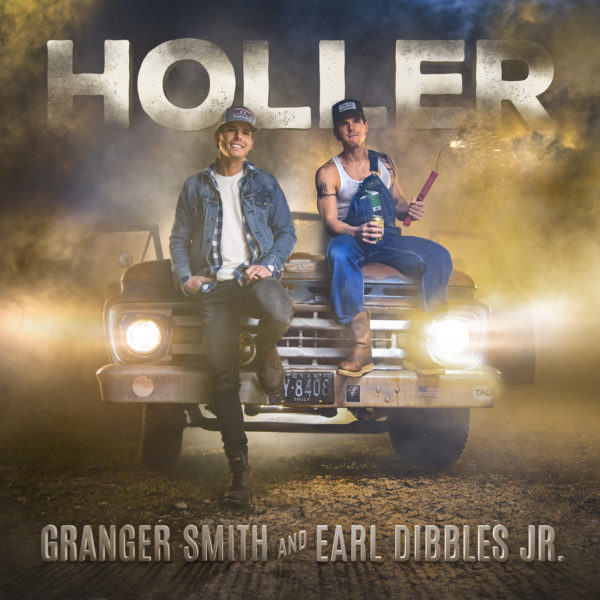 Wheelhouse Records chart-topper Granger Smith teamed up with social media icon Earl Dibbles Jr.(known for his massive internet hit “The Country Boy Song”) for their first ever duet “Holler.” The two debuted the video over the weekend set to the backdrop of a throw down at the Yee Yee Farm. By Monday, the video on YouTube alone had already been viewed more than half a million times, making it the fastest-streaming song of either’s career, becoming the #16 trending video on YouTube.

“Earl shows up at some of my concerts and occasionally takes to the stage to perform one of his hits, which is always an honor. When we were recording ‘Holler’ it just became obvious that Earl’s stamp needed to be on this track. And the treatment for the video was a perfect backdrop to pair up,” said Smith.

“They said they was gonna blow’d stuff up, so I said ‘kay,” added Dibbles.

Showing no signs of slowing down with “a career that is hotter than ever” (Billboard), Smith continues to evolve into exciting new territory. Dibbles and Smith previously teamed up to release Granger’s first-ever book If You’re City, If You’re Country, which immediately hit No. 1 on Amazon best-selling lists.  Granger also consistently releases episodes of his No. 1 charting podcast the “Granger Smith Podcast.” He also recently released They Were There: A Hero’s Documentary on Granger’s YouTube channel and an accompanying soundtrack that can be heard HERE.