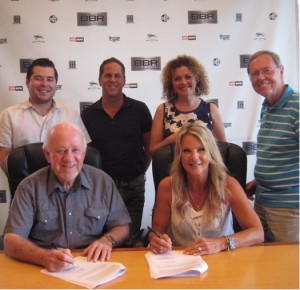 Among her many hits, McGehee penned GRAMMY and BMI Pop Award-winning smash “Like We Never Loved At All” for Tim McGraw and Faith Hill. She scored her first #1 hit with Jason Aldean’s “Why” and wrote Aldean’s breakthrough hit “Hicktown” and “Johnny Cash.”

McGehee was named MusicRow’s “Breakthrough Songwriter of the Year” in 2006 and only one year later BMI awarded her their highest honor of “Songwriter of the Year.” She also earned eleven “Top 50 Played Songs of the Year” awards from BMI and received eight “BMI Millionaire Awards.” Over the course of her career, McGehee has earned several GRAMMY, CMA, ACM and CMT award nominations.

“Vicky is an amazing talent,” says Juli Newton-Griffith, VP of Publishing for Magic Mustang Music. “She is truly one of a kind and I am so happy to have her join our family! Feel like she has been a part all along!” 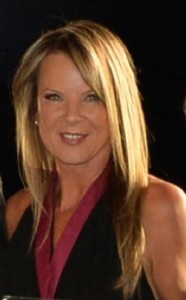 “I’ve been blessed in my career to have worked and written with some of the most amazing people in the music business. I still wake up every morning and thank God for giving me another day to do what I love,” shares McGehee. “We never know what tomorrow brings but today I feel like I have been blessed again by signing with a company that is not only leading the industry but one I truly consider Family. Thank you Benny Brown, Juli Griffith, Jon Loba, Paul Brown, Colton McGee. Let’s do this!”

McGehee is a BMI songwriter. Magic Mustang Music is administered by Warner Chappell.

Magic Mustang Music has been honored as SESAC’s Publisher of the Year for the past two consecutive years.

The BBR Music Group is headquartered in Nashville, TN and is distributed by Sony RED. http://www.bbrmusicgroup.com