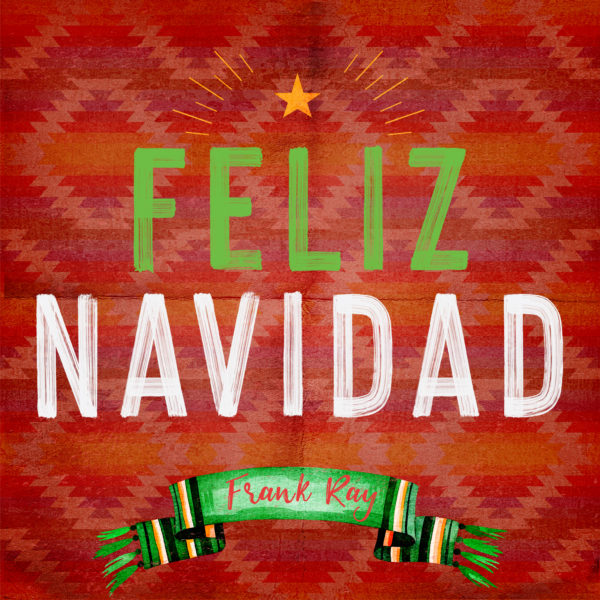 “Up-and-coming artist” (Country Now) whose “future is looking brighter than ever with his label debut EP” (CMT), Frank Ray releases “Feliz Navidad” just in time for the holiday craze. Channeling his Hispanic heritage and Country swagger, Ray’s shining vocals and infectious personality are evident throughout the delightful tune that is sure to put anyone who hears it in the Christmas spirit. Listen now HERE.

“‘Feliz Navidad’ is one of those songs that is a staple for the holiday season,” says Ray. “I feel a sense of pride in representing the culture with this Christmas classic, and I hope everyone enjoys my fresh new take on it.”

“Feliz Navidad” is Ray’s first-ever holiday track and follows his just-released EP Getcha Some. Declared “a cohesive EP that you will want to listen to again and again” by Country Swag, the six-song project, which features his Top 20 single “Country’d Look Good On You,” encapsulates the bilingual entertainer’s personality with flair, swagger, fun, wit, emotion, heart and kindness. Produced by Frank Rogers and entirely co-written by Ray, the former police officer delivers a well-rounded sampling of his unique talent and shimmering character. Listen now HERE.