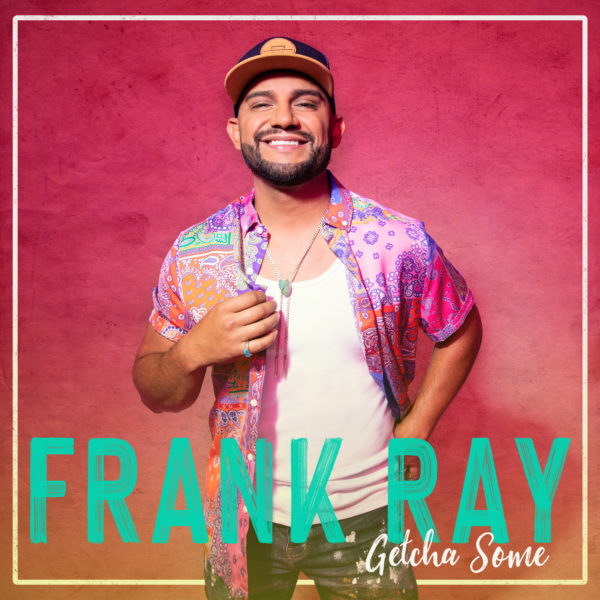 Fresh off of his label EP debut Getcha Some, BBR Music Group/Stoney Creek Records’ exciting newcomer Frank Ray is hot on the road visiting police departments and schools throughout New Mexico and Texas, where he is donating school supplies and Bose S1 Pro Portable Bluetooth speaker systems in partnership with Bose.

Visiting Picacho Middle School in Las Cruces, NM, Columbus Elementary School in Columbus, NM and O’Shea Elementary School in El Paso, TX, Frank has been putting on a special acoustic performance of his brand-new songs as well as sharing his journey of growing up in New Mexico, to becoming a police officer for ten years, to following his dream of becoming a Country music artist.

“Having two kids of my own, with a third on the way, I understand how much it means to a young student to have someone like myself take the time visit their school to not only perform, but to share my story of how I went from where they are sitting now, to where I am today.  It’s equally important to continue to highlight the importance and lifelong benefits of music and theater programming in our schools.  Not everyone will choose to take the path that I did, however the foundation and skills a child receives in these programs will help them throughout their lives,” says Ray.

“These brave officers are forever my brothers and sisters, and as an honor to them the title of my recently released EP Getcha Some, is a result of my time in the police academy when we were in need of a little more umph, motivation or burst of energy.  Myself and my fellow officers would use it to motivate each other, and it has evolved to become a mainstay in my life,” Ray continues.

Declared “a cohesive EP that you will want to listen to again and again” by Country Swag, the six-song project, which features his Top 20-and-climbing single “Country’d Look Good On You” encapsulates the bilingual entertainer’s personality with flair, swagger, fun, wit, emotion, heart and kindness. Produced by Frank Rogers, each song on Getcha Some was co-written by Ray to deliver a well-rounded sampling of the former police officer’s talents and character. Listen to Getcha Some HERE.