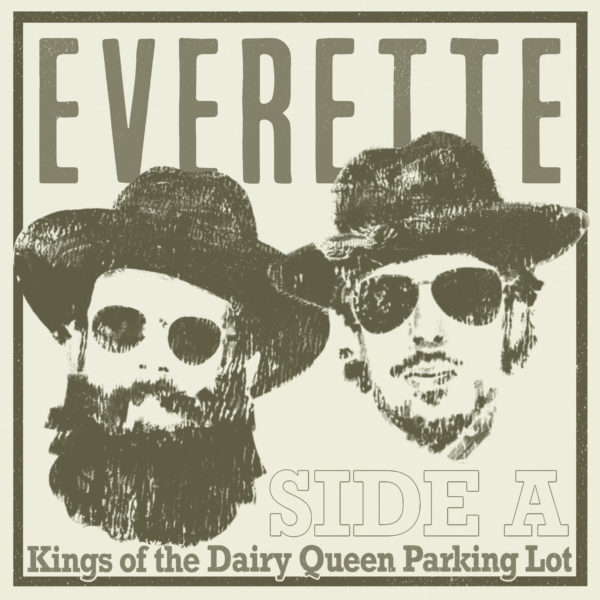 NASHVILLE, TN – October 2, 2020 – Multi-talented duo Everette – consisting of Brent Rupard and Anthony Olympia – TODAY release part one of their two-part album produced by legendary songwriter and producer Luke Laird, Kings of the Dairy Queen Parking Lot – Side A! Starting Monday, October 5th, Everette will go LIVE on Instagram at 7pm CT for their “Seven Songs in Seven Days” series. For this series, the duo will perform a different acoustic song each night from their new album followed by conversation with the respective individual co-writer.

“We don’t care where you come from,” Brent Rupard of Everette says. “Whether you’re a city person or a country person or from Mars, you’re always welcome at the Everette party.”

Rooted in country, rock & roll, southern storytelling, and heartland hooks, Everette is glued together by two Kentucky natives who write their own songs, play their own instruments, and proudly blur the boundaries between themselves and their audience. For the boys, music is all about community. It’s about connection. That’s why the duo’s motto — “We are Everette” — isn’t just a statement about the musical bond shared by bandmates Brent Rupard and Anthony Olympia. It’s a reference to the communal bonds they share with their fans, too. 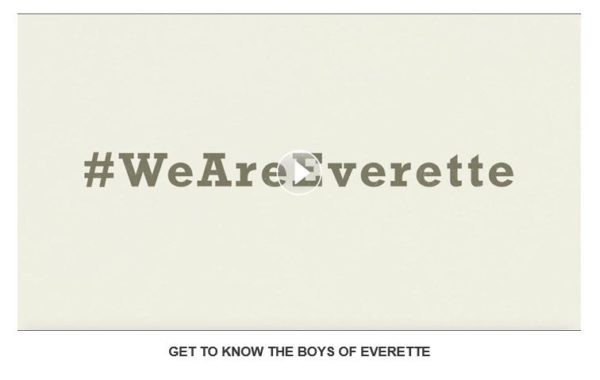