The Rising Artist Hits the Road with Niko Moon for his Coastin’ Tour, Starting September 30 in Cincinnati, Ohio

Watch the Video for “Ain’t Missin’ You” HERE 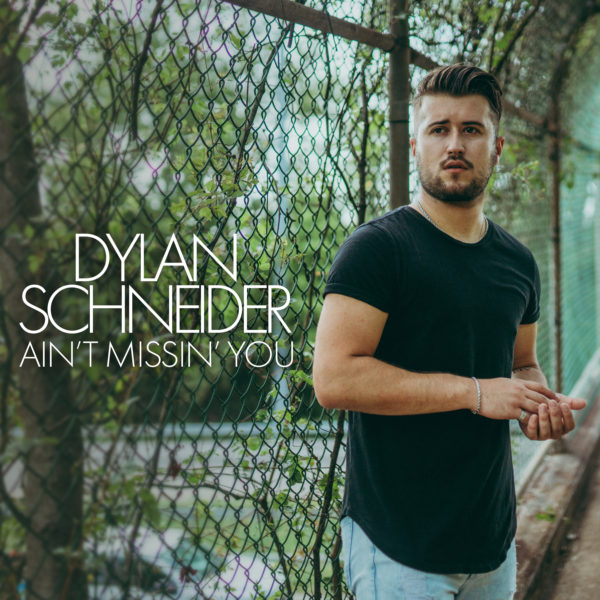 “It had everything we wanted from a break-up anthem, and then when I posted it online, I couldn’t believe the reaction,” explains Schneider. “We immediately got back in the writing room and put everything we had into this song. I hope everyone loves the full version as much as I do.”

Written by Schneider with Brett Tyler and Lalo Guzman who also served as producer, “Ain’t Missin’ You” delivers some cold hard truth to a girl’s ex-boyfriend. Proving she’s found someone better and she “ain’t missin’ you,” the song’s strikingly unique hook, witty lyrics and Schneider’s “undeniable Country swagger” (Billboard) is strongly connecting with fans across social media, providing that choice finger-type of break-up anthem that people need to hear to get up and move on.

Taking with him his “irresistible sound, backed by a slick Pop-Country beat” (Taste of Country), the “Artist to Watch” (Pandora, Taste of Country, Sounds Like Nashville) will embark on Niko Moon’s 2022 Coastin’ Tour, starting on September 30 in Cincinnati, Ohio.

Earlier this year, the “rising star” (The Boot, Country Swag) released his critically acclaimed EP College Town, which featured the reminiscent  title track, down-home rocker “Girls Country,” “Pop-Country gem” (Parade) “Lost in A Small Town,” along with tracks “21 & Over” that “exhibits an impressive evolution of his artistry” (American Songwriter) and “Right Girl” that shows off his “rapid-fire singing style” (Billboard).