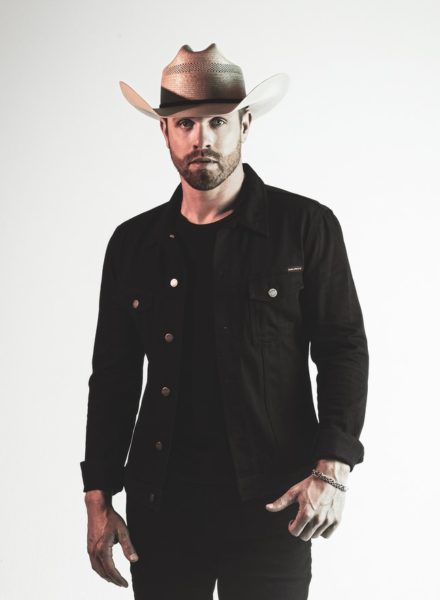 Inspired by his Tennessee hometown and released on the heels of back-to-back GOLD-certified #1s “Ridin’ Roads” and “Good Girl,” the project’s success marks a new creative high for the seven-time chart-topper – and also a new level of critical acclaim.

Named one of PEOPLE’s Picks, the magazine states “TULLAHOMA – the name of Lynch’s Tennessee hometown – is rarely far from his mind here, even when he’s contemplating its evolution into ‘high-rise heaven’ (‘Dirt Road’). The album’s pop-fluent production befits a contemporary country star.”

Meanwhile, iconic taste maker Rolling Stone also highlights the “young hitmaker” in their February print edition, proclaiming Lynch “has stepped up his ambition for a concept LP about his Southern Tennessee hometown. Alongside typical dirt-road homages and back-yard come-ons (see ‘Red Dirt, Blue Eyes’) are unexpected moments of tension from this down-the-center traditionalist.”

Still more praise for TULLAHOMA has arrived, including these select highlights:

“All of the songs on the album radiate Lynch’s sunny, sexy vibe, giving the entire project a feel-good sound” – PEOPLE

“… What looking back home with TULLAHOMA signaled for Lynch: a commitment to remember why he got in this, and his confidence about where he’ll be going next”  – Rolling Stone Country

“Some of Lynch’s most personal work” – The Tennessean

“As the man who broke through with ‘Cowboys and Angels,’ Lynch sounds on TULLAHOMA like he’s even more focused on leaving a legacy that his legendary predecessors would want to know”
– Sounds Like Nashville

Keeping the heat on, Lynch’s scorched-earth standout, “Momma’s House,” is now spinning on Country radio airwaves nationwide and he’ll bring a fiery performance of the new single to ABC’s Jimmy Kimmel Live! Outdoor Stage on February 25. Having already kicked off his headlining STAY COUNTRY TOUR 2020, the hitmaker’s busy concert schedule will then find him supporting Old Dominion’s WE ARE OLD DOMINION TOUR starting May 14 in Greensboro, NC, while also appearing at high-profile summer festivals like Stagecoach, Country Thunder, the iHeartCountry Festival and more.