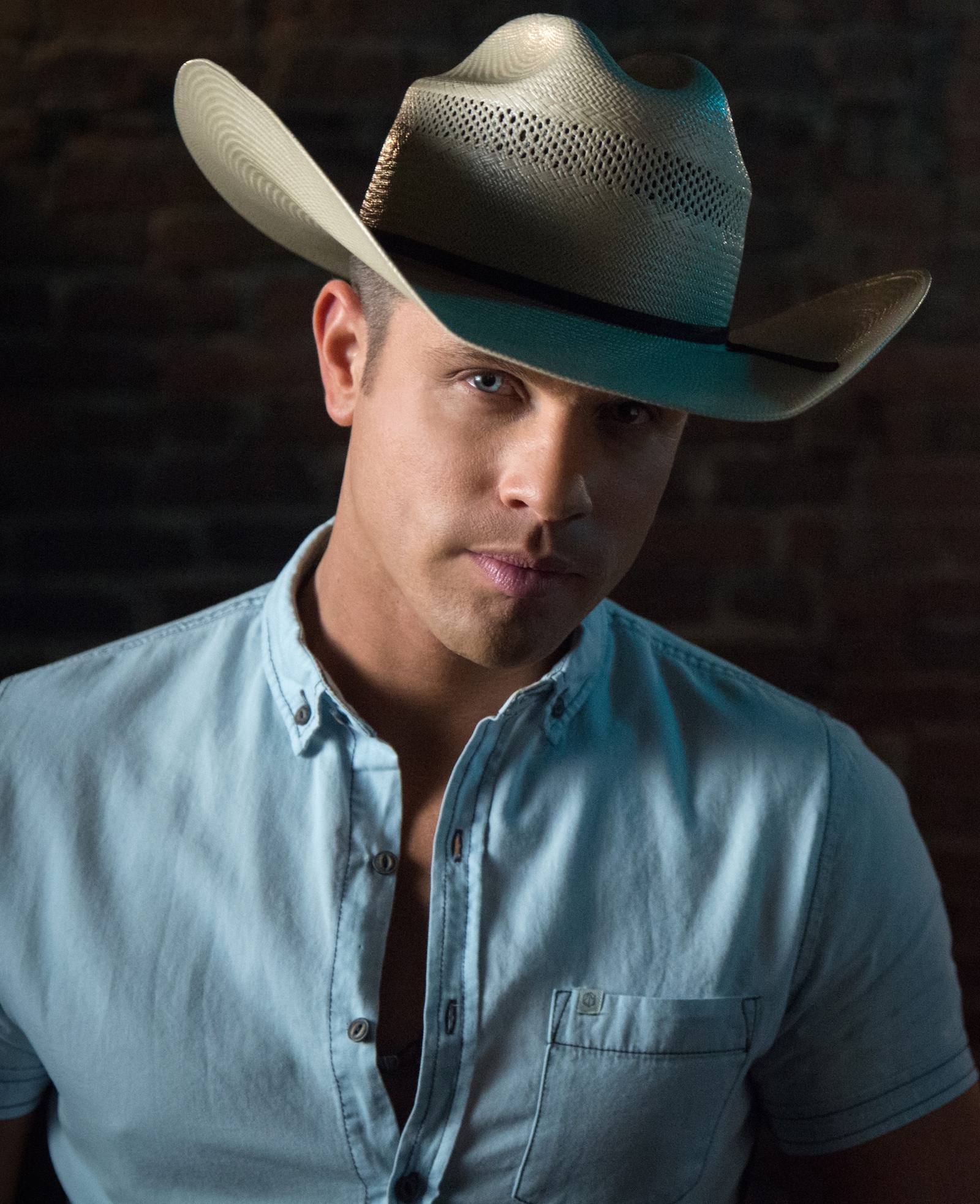 NASHVILLE, TN (May 4, 2016) – Broken Bow Records’ Dustin Lynch has been tapped to “take over” the Midday show on Los Angeles’ Go Country 105 (KKGO) acting as guest host throughout the month of May. Lynch will lend his charismatic personality and flare for entertaining weekdays from 10 AM – 2 PM PST beginning Monday, May 9 – Friday, June 3.

As guest host, the PLATINUM-selling star will talk about the latest music on-air, share personal stories and experiences with listeners, and dish on the current country news remotely from Nashville. Fans everywhere can tune-in to hear Lynch’s co-hosting chops as the show streams online at http://www.gocountry105.com.

“We are thrilled to work with Dustin Lynch as he brings exclusive content to our listeners during the month of May. Dustin is uniquely qualified as a fan-favorite and natural entertainer to create a very successful show as he guest hosts on Go Country 105,” KKGO Station Manager Michael Levine states.

Fresh off his heavily pre-sold out, headline HELL OF A NIGHT Tour, Lynch is currently on the road with Luke Bryan’s 2016 KILL THE LIGHTS Tour, marking his second run as the superstar’s opener. Named by FOX NEWS as country music’s “next big thing,” he is the only artist Bryan handpicked as an opener for a subsequent tour. Lynch continues to celebrate catapulting success for his latest album WHERE IT’S AT with two consecutive #1 smashes – GOLD-certified “Hell Of A Night” & PLATINUM-certified “Where It’s At” – and the sultry, R&B influenced Top 5-and-rising “Mind Reader.”

Since releasing his PLATINUM debut single, “Cowboys And Angels,” Lynch has catapulted onto the Country music scene. Racking up over 53 million views on YouTube/VEVO, notching 106 million plus streams on Spotify, soaring to #1 on the MTV Music Meter and selling 3 million digital singles, he brings a fresh combination of traditional influences and edgy intensity to the genre. Producers Mickey Jack Cones, Brett Beavers and Luke Wooten showcase his progressive sound throughout his sophomore album, WHERE IT’S AT (Broken Bow Records), which debuted at #1 on the iTunes Country Albums Chart upon release and has tallied over 1 million tracks sold to date.

Lynch’s WHERE IT’S AT is now available on iTunes.