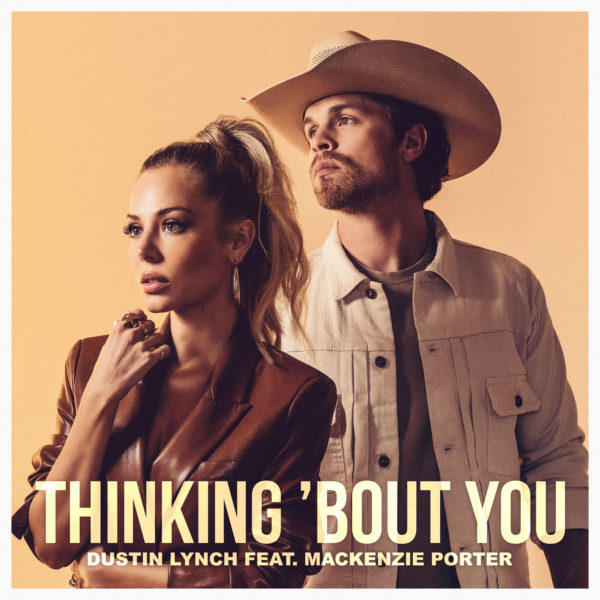 “Wow, it’s just so amazing what incredible milestones ‘Thinking ‘Bout You’ has accomplished as a song. This honor, plus the fact that the AMAs are fan-voted, really means a lot to me and MacKenzie [Porter]. A big thank you to the AMAs for my first nomination,” shares Lynch. “We’re in some great company, artists that we both really admire, and we can’t wait to celebrate Country music with y’all this year!”

As heard on his fifth studio album BLUE IN THE SKY, the PLATINUM, six-week #1 collaboration is the longest-running Top 10 single in Billboard Country Airplay chart history at 28 weeks, and was announced by Country Aircheck as the #1 Top Airplay Song of 2022 so far. The Lynch, Andy Albert, Hunter Phelps, and Will Weatherly co-write is his eighth U.S. and second Canadian #1 at Country radio, as well as his third career chart-topper as a songwriter. Garnering over 300 MILLION global on-demand streams to date, the adjoining music video has also surpassed 14 MILLION views.

With just three November dates left on his in-demand PARTY MODE TOUR, Lynch presented his upcoming tourmate Kane Brown last night (10/12) as an honoree at the 2022 CMT ARTISTS OF THE YEAR celebration at the Schermerhorn Symphony Center in Nashville, TN. Airing tomorrow (10/14) at 9/8c on CMT, Lynch will further support Brown’s DRUNK OR DREAMING TOUR next spring. Click here for a complete list of upcoming shows and ticketing information.