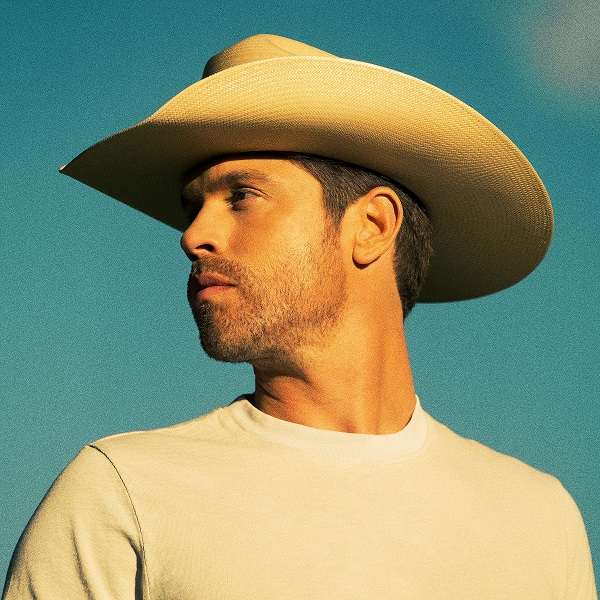 “What a release week it’s been! Just when I think that we adequately partied, Country radio goes and makes ‘Party Mode’ most-added,” shares Lynch. “All of the support that we’re seeing is incredible, and we can really feel this thing bubbling. I’m excited to celebrate with y’all out on the road this year!”

Prescribing himself a surefire cure-all in “Party Mode,” Lynch’s “90 proof way to make it work” is a true barroom sing-along with a 2-for-1 hook, neon vocals, and on-the-house chasers of dobro and steel guitar, as it finds a guy drowning his sorrows over lost love only to end up right back where the party started. Penned by Jerry Flowers, Ryan Beaver, Roman Alexander, Jared Keim, and Matt McGinn, the drink-it-up lyrics serve it strong as the ultimate soundtrack for a wild ride during a post-breakup getaway in the adjoining music video. Directed by Mason Dixon, watch here.

“Dustin Lynch’s New Music Will Have You Embracing the Party 24/7” – E! News

“Every day is an adventure, and Dustin Lynch is living his best life.” – American Songwriter

“It’s the kind of music you might hope to catch in person when you’re out on the town with a new reason to party.” – Hook & Barrel

“Lynch is ready to get his fans dancing and he’s wasting no time.” – Audacy

“The skies are all blue for Dustin Lynch, and he’s sharing the sunshine.” – Sounds Like Nashville

“He’s spreading positivity and ready to bring a whole lot of fun to his fanbase.” – Country Now

Last night (2/14), the life of the party celebrated his 12-track batch during the iHeartCountry Album Release Party with Dustin Lynch at the iHeartRadio Theater Los Angeles in Burbank, CA. Hosted by Amy Brown, fans heard songs from the grown-up party record – like “Party Mode,” “Tennessee Trouble,” “Somethin’ That Makes You Smile,” and PLATINUM, six-week #1 “Thinking ‘Bout You” with surprise guest MacKenzie Porter – performed live, plus a Q&A about the Zach Crowell-produced collection.

The PARTY MODE TOUR rolls next month with tickets on sale now at DustinLynchMusic.com. Throwing down with back-to-back kickoff performances at iconic Texas venues Gruene Hall in New Braunfels on March 17 and Billy Bob’s Texas in Fort Worth on March 18, Sean Stemaly is starting the party as support. Playing to over 3 MILLION fans across three headline tours and opening slots with Country’s biggest names, Avila Beach Golf Resort is Lynch’s last call for the 17-stop run on May 15 in Avila Beach, CA.