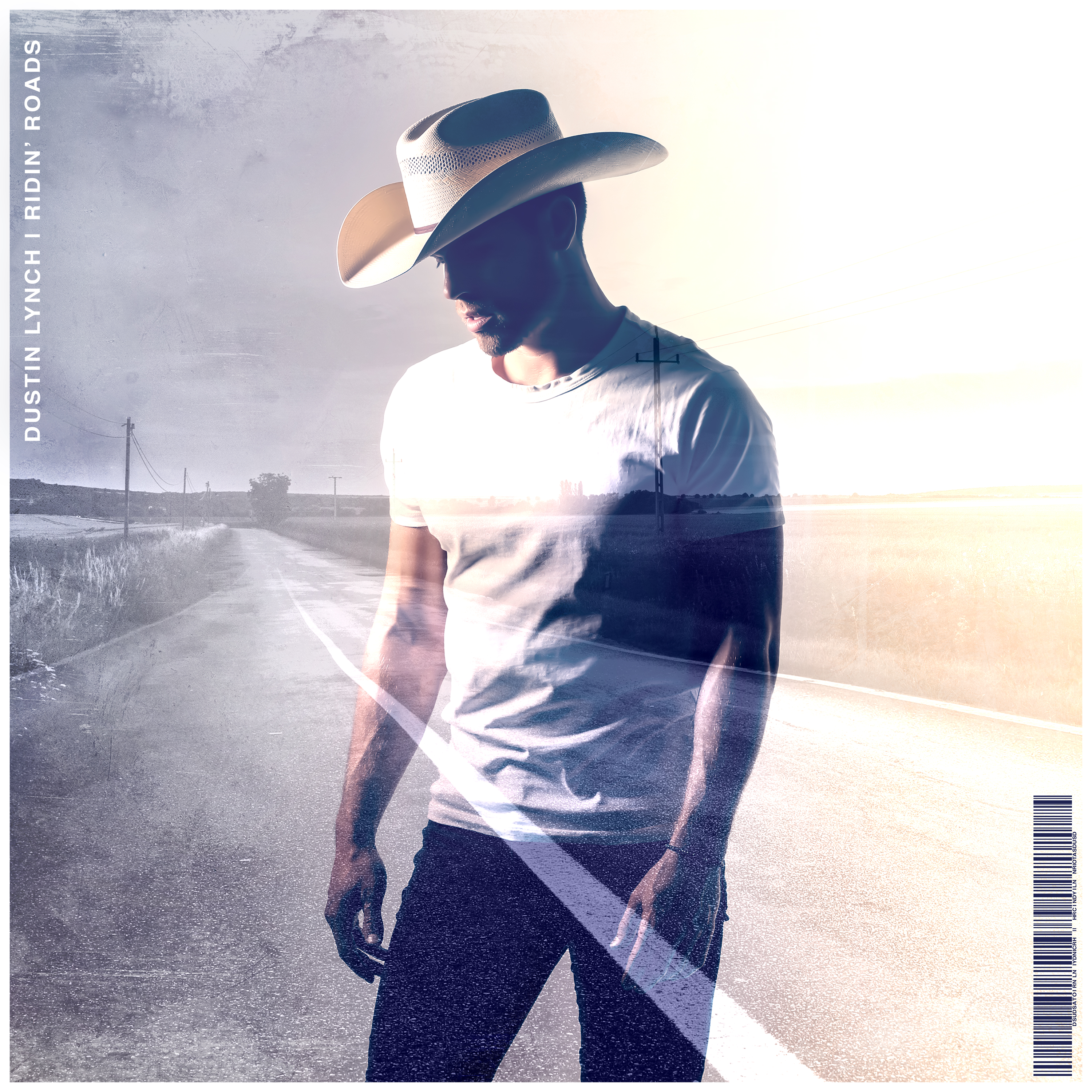 Featuring another blast of signature Country heat from the six-time chart-topper, Lynch’s easy-rolling “Ridin’ Roads” single premiered on Billboard.com yesterday. The track highlights an anthemic three-song set defined by sonic electricity, low-and-slow grooves and hands to the sky small-town pride, as Lynch embraces his creative fire like never before.

“We have a lot more colors to paint with than we did on the first album,” Lynch says, hinting at the project’s mix of classic-country cool and edgy intensity. “I don’t think there are any more genre walls. It’s all about the lyric and the message, and we let the song steer us. If we dig it, we’ll take a chance.”

Feeling vindicated after 2018’s standalone single “Good Girl” marked his first #1 as a songwriter, Lynch set out to trust his gut instincts for RIDIN’ ROADS EP, working with longtime friend and producer Zach Crowell to write what he felt and record it while the inspiration was still fresh. Bucking the old-school album cycle entirely, what emerged reaffirms Lynch’s place as one of Country’s elite stars.

Available now, RIDIN’ ROADS EP serves as the beginning of a new signature style for the Tullahoma, TN, native – and the spark that will ignite a new era of onstage energy. Lynch will take the new tunes on the road this summer in direct support of Thomas Rhett’s VERY HOT SUMMER Tour, with nearly 40 coast-to-coast dates revealed so far. The run kicks off May 17 in Spokane, Washington, and tickets are on sale now.