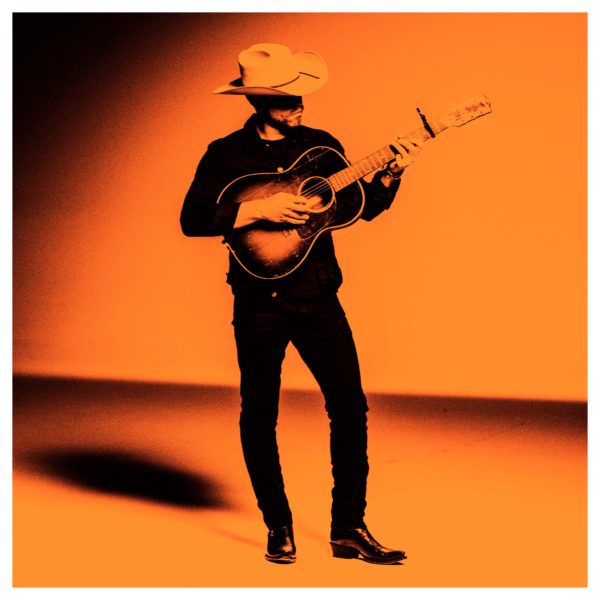 “This song is all about that type of relationship that, even when it’s fizzled down to smoke, you just can’t get enough of it,” shares Lynch. “It’s a relatable message and we had a good time writing this one. Hope ya like it!”

Despite his better judgement, the Lynch, Hunter Phelps, Jordan Minton, and Jordan Reynolds-penned lyrics reignite the embers of an almost-extinguished romance. Melting with desire and built around a combustible sense of resignation, neither Lynch nor his ex can resist the heat between them – “Me over you goes up in smoke” – even though they both know this flame will soon get out of control. Check out the audio video clip for the Zach Crowell-produced track here.

Currently nearing Top 15 with neon-buzzed single “Party Mode” off his fifth studio album BLUE IN THE SKY, a limited vinyl is now available for purchase here. In addition, with several sell-outs and well over 45,000 tickets sold this spring, Lynch’s extended PARTY MODE TOUR rolls through October. Tickets are on sale at DustinLynchMusic.com.

A bona fide in-demand entertainer, Lynch recently appeared onstage with Dierks Bentley during his BEERS ON ME TOUR stop (8/26) at Bridgestone Arena in Nashville, TN, and has already slated his return for the seventh year at Luke Bryan’s Crash My Playa 2023 as host and performer of Dustin Lynch’s Pool Party. Full details for the four-day event in January at Moon Palace Cancún can be found at www.crashmyplaya.com. Next spring, he’ll keep the momentum red-hot as support for Kane Brown’s DRUNK OR DREAMING TOUR. Click here for a complete list of dates and additional information.