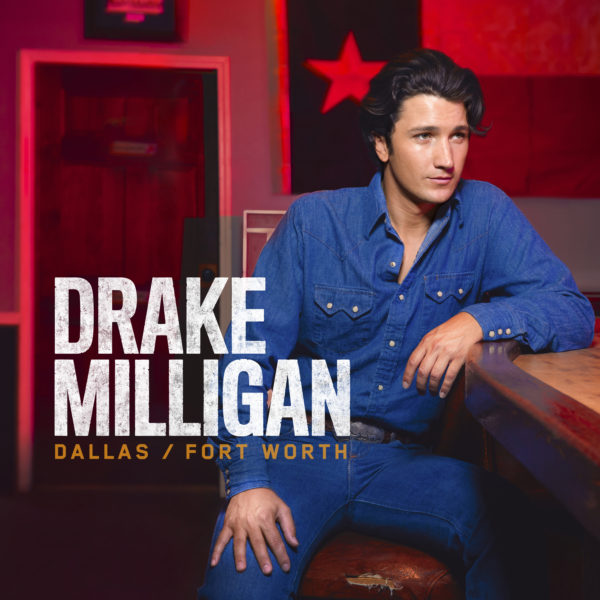 Hot off the heels of his debut album, Dallas/Fort Worth, country breakout and Stoney Creek Records recording artist Drake Milligan is on the gas again, adding dates to an already slammed tour schedule – including his Grand Ole Opry debut. Set for October 5, his Opry debut marks another career milestone for the Billboard Emerging artist, as he aims to thrill from the moment his boot hits those historic floorboards.

Revealing eight new shows for his ongoing 2022 run, the Texas native was already on track to visit cities from coast to coast – with high profile stops like his first headline date at Billy Bob’s Texas thrilling a hometown crowd of nearly 6,000 fans last Friday (9/23).

Milligan will make additional stops in Maryland, Virginia, South Carolina, Georgia, Florida and Texas, with his biggest moment yet – the Grand Ole Opry – kicking things off. More dates to be added soon.

“I couldn’t be more excited and honored about playing the Grand Ole Opry!” shares Milligan. “To have the opportunity to step in that circle that so many legends have shared will be a dream come true.”

The news arrives just as Milligan’s debut album smashed expectations on its September 15 arrival, with Dallas/Fort Worth hitting #1 on not just the iTunes Country Album Chart, but the ALL-GENRE iTunes Album Chart, as well as landing in the Top 10 on Billboard’s Country Albums Sales Chart.

Billboard has praised the record as “a steady mix of laid-back, ‘90s Strait inspired come-ons” and a “worthy debut from this newcomer,” while American Songwriter lauded the album “…hits on rockabilly riffs and classic honky tonk and older renderings that have been transported from bygone country days to the present, all punctuated by Milligan’s deep, baritone croon.” Milligan has also received early critical acclaim from People, Taste of Country, Parade, Country Now, Saving Country Music, Country Swag and Hollywood Life, to name a few.

That coincides with strong signals from country radio, who are predicting big things from Milligan’s rollicking “Sounds Like Something I’d Do” – the #2 most added single of the week when it dropped – and fans have the same idea. The action-packed “Sounds Like Something I’d Do” also landed at #1 on iTunes Country Songs Chart, as Milligan builds momentum into the fall.

Check out the full tour routing below, including his newly announced dates.