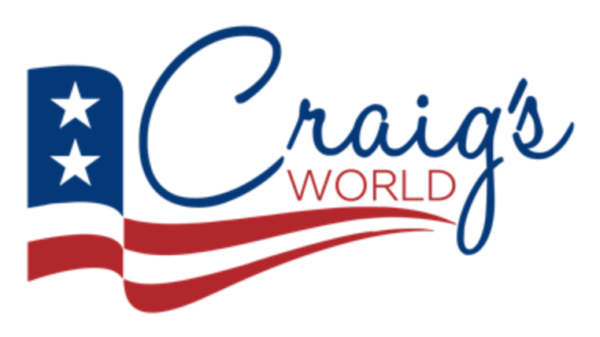 Nashville, TN — February 24, 2020 — Go behind-the-scenes with country music entertainer, TV host and Army Veteran Craig Morgan in his new docuseries, Craig’s World. Premiering March 5 on Circle Network, Craig’s World follows Craig at home and on the road as he and his tight-knit family navigate triumphs and challenges while developing businesses, writing hit songs and balancing a country music career. Highlights from the first season include running his first half-marathon, the birth of his granddaughter, teaching his grandson to ride his first dirt bike, and the chaos of a concert and appearance calendar that leaves no room for travel delays!

Watch the trailer at https://youtu.be/AFDuB0gxTV8 and download a gallery of photos from the first season.

Catch Craig’s World starting Thursday, March 5 at 8pm/7pm central for the first of 10 original episodes. The first season airs every Thursday through May 7 at 8pm/7pm central. For more details and to find out if Circle is available in your market, please visit www.CirclePlus.com.

Craig is no stranger to TV, having hosted eight seasons of the award-winning Craig Morgan All Access Outdoors (Outdoor Channel) and shared the screen with his family in Morgan Family Strong (UP).

In addition to his new TV show, Craig’s World, 2020 will bring new music. “The Father, My Son, and The Holy Ghost,” Craig’s faith-filled tribute to his son Jerry, will be included on an upcoming album on Broken Bow Records.