CRAIG MORGAN RELEASES “THE MASK“ AS AN ODE TO FRONTLINE HEROES 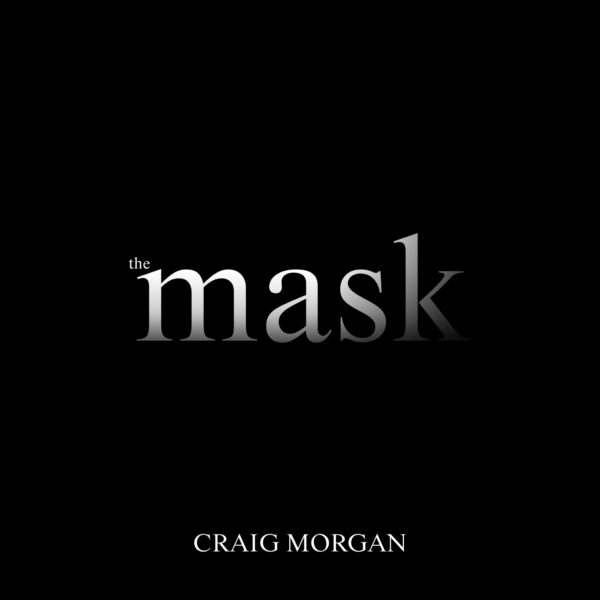 Nashville, TN — (June 12, 2020) — On the heels of his “masterpiece of an album” (People) God, Family, Country, which debuted Memorial Day weekend, Craig Morgan has released  “The Mask” as an ode to our frontline heroes and those struggling in this time of crisis and chaos.   Craig debuted this brand-new song during his April 25th performance of the Grand Ole Opry broadcast, and previously provided it as a “Gratitune” – a consumer-generated music platform to celebrate and thank patients and healthcare workers of Vanderbilt University Medical Center during the COVID-19 pandemic.

While Craig and his bandleader Mike Rogers penned “The Mask” well before the pandemic began, he felt compelled to release this mid-tempo ballad in hopes of touching anyone feeling uncertain in this unprecedented time. Whether the mask be literal or figurative, many can relate to wearing a “mask” in our society.

Cause when I get home and it’s late at night

No one’s around and I turn off the light

I cry and scream and yell like a crazy man

I don’t have to pretend that I’m doing well, I can tell the world it can go to hell

Fans can also stream God, Family, Country, Craig’s first album in nearly four years, which is out now.  The album has been continuing to receive praise from critics:

People— “The importance of grasping the good things in life has not only become a priority in the country singer’s day-to-day during these rather uncertain times, but also serves as the lyrical cornerstone of his new album.”

American Songwriter— “Having the ability to walk through times of suffering with the same vigor as walking through times of good has always allowed this accomplished singer/songwriter to fill albums such as God, Family, Country with songs that effortlessly hit on every single facet of life. This album, in particular, combines five new songs with remastered versions of past hits that continue to tug at Morgan’s heart.”

Forbes—  “God, Family, County is Craig Morgan’s first album in four years and worth the wait.”

Billboard — “That’s the point of God, Family, Country — to find a positive way forward through hardship. It’s a message embedded in the album’s five new songs, including the domestic spat in ‘Going Out Like This’ and the boots-on-the-ground commitment in a cover of Gavin DeGraw’s ‘Soldier.’ But it’s also clear that the themes always have been present in Morgan’s music.”

One Country – “Craig Morgan has done it again. The country veteran is wearing his heart on his sleeve with the release of his latest album God, Family, Country.”

We Are The Mighty – “God, Family, Country pays tribute to his past and his future both in the music industry and in his amazing life story… Craig takes us on an emotional journey that most veterans (and Americans for that matter) can relate to.”

Country Now – “Though the theme [of the album] sounds simple enough, there’s plenty of diversity within the project. On the same project that finds Morgan exploring new musical frontiers, the singer also tips his hat to fans who may not know his earlier material, or may have come to know him recently through his reality TV show, Craig’s World.”