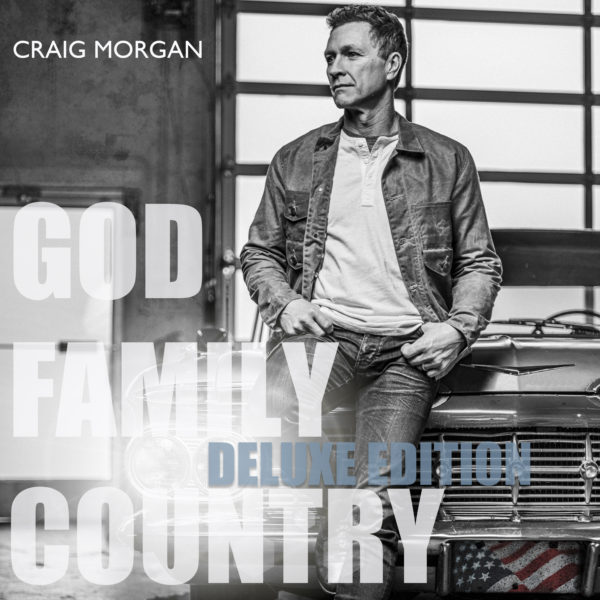 Craig’s upcoming God, Family, Country (Deluxe Edition) features four new sides including “How You Make A Man” which delivers hard-hitting lyrics with Craig’s iconic voice, leaning on the wisdom gained through life’s triumphs and tribulations. Billboard declares: “A myriad of life’s risks, heartbreaks, victories and failures–and the lessons earned from each–are poured into his passionate vocal on ‘How You Make A Man.’” He recently performed the song on “Inside The Base” (Circle TV) during a return visit to Ft. Bragg where he was previously stationed in the Army. Find airings HERE. Craig’s God, Family, Country (Deluxe Edition) can be pre-saved / pre-added now HERE.

Find tickets to see Craig on tour at craigmorgan.com