“Outskirts of Heaven” To Hit Country Radio Airwaves In April 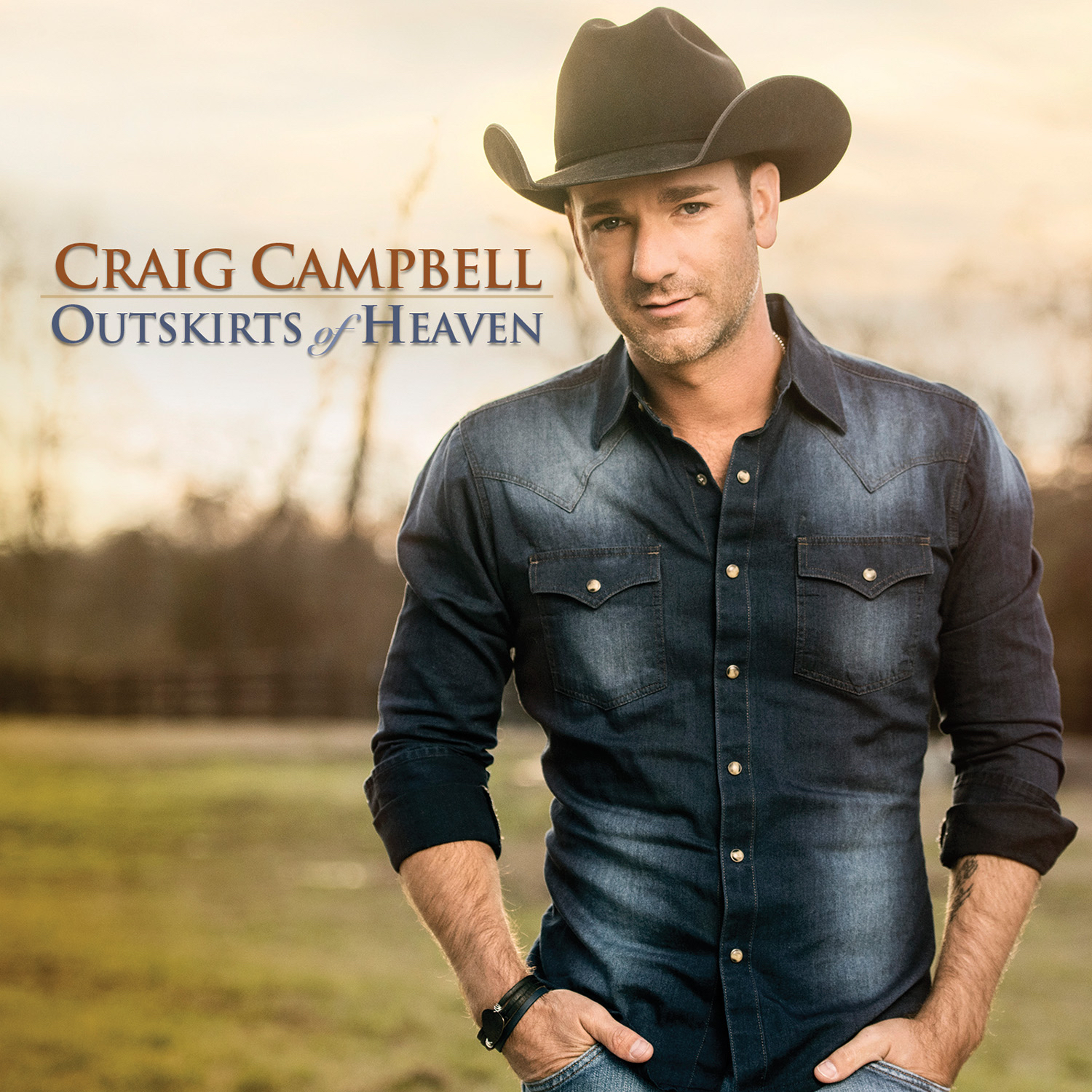 NASHVILLE, TN (March 21, 2016) – RED BOW Records’ artist Craig Campbell returns with the powerful, soul-stirring country ballad, “Outskirts of Heaven,” available at all digital retailers and streaming partners today (3/21). On Friday (3/18), Rolling Stone Country gave fans an exclusive “First Listen” of the new single and lyric video HERE. Immediately fans took to social media, describing the song as “brought me to tears,” “inspiring,” “gives me chills” and “what country music is supposed to sound like.” A preview to the new music he has been making, “Outskirts of Heaven” was written by Campbell and Dave Turnbull (Kenny Chesney, Blake Shelton) and produced by Mickey Jack Cones (Trace Adkins, Dustin Lynch). The single officially impacts country radio on Monday, April 11.

The tried-and-true, spiritual country song captures Campbell’s vision of heaven, beyond the streets of gold, with the chorus:

When I die I wanna live on the outskirts of heaven

Where there’s dirt roads for miles

Hay in the fields and fish in the river

Where there’s Dogwood trees and honeybees

“This song is so special to me. It’s me, it’s what I believe and it’s a song my momma would be very proud of,” shares Campbell.

Following 2015’s “Tomorrow Tonight,” Campbell has been in the studio working on his RED BOW Records debut album. Previously sharing the stage with Randy Houser, Alan Jackson, The Band Perry, Jerrod Niemann and Justin Moore, he is currently touring across the U.S. with more dates to be announced soon.