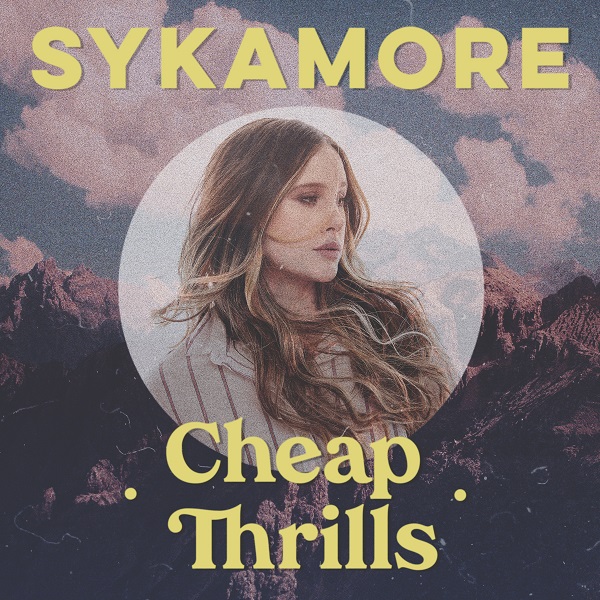 “It doesn’t matter if someone is flying First Class or wearing Prada in order for your experience to be valuable,” says Sykamore. “When you’re with the right person, the quality of your time becomes about the company itself.”

This release comes on the heels of the striking music video for Sykamore and Ryan Kinder’s duet “Doing Fine.” Sykamore, part of CMT’s Next Women of Country and an artist they have called “a rising talent,” told CMT in an interview about the vignette, “I hope [the fans] take away the idea that breakups are not linear, and we are all subject to the heightened drama, or even comedy that follows.”

Originally discovered via Twitter by veteran songwriter Rhett Akins, the vulnerable lyricist has shared bills with artists ranging from Miranda Lambert to Josh Ritter, and she was recently named a CMT 2020 “Listen Up” Artist.