Sykamore Chosen as Facebook Artist of the Day TODAY 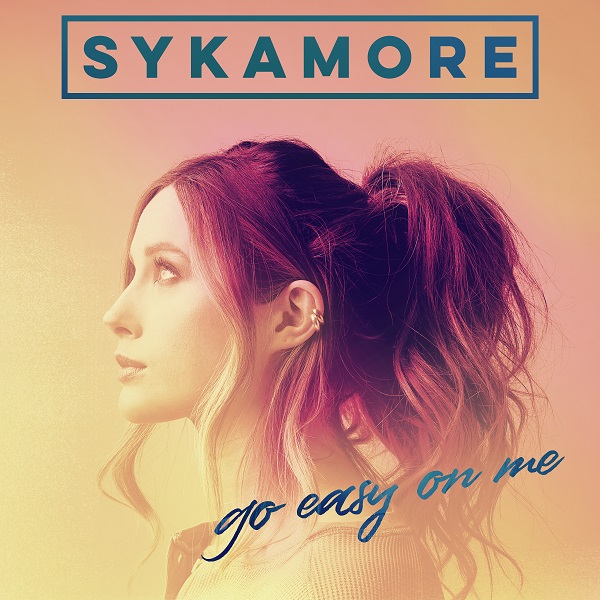 Country-Pop singer-songwriter Sykamore releases her new track “Go Easy On Me” and accompanying lyric video today. This song comes on the heels of her track “Stay Broke” and is the final in a trio of monthly releases. Released via Music Knox Records/Wheelhouse Records, the track is now available everywhere digitally and the lyric video is now live! Listen HERE.

Co-written with frequent collaborator Bobby Campbell and one of Sykamore’s songwriting heroes, Liz Rose (Taylor Swift, Carrie Underwood, Little Big Town), “Go Easy On Me” takes a rare position in today’s musical landscape – one of vulnerability.  It is about asking someone to lie to you because you are not ready to face the truth of the situation: the relationship is over.

“I was really excited the day we wrote ‘Go Easy On Me,’ because while we were getting to know each other, Liz and I bonded over our love of 70s pop music and the honesty that comes from those lyrics. This is not necessarily the most flattering song for the person singing it. They’re asking someone to essentially lie to them because they’re just not ready to face the truth. And I love that Liz was the person to help me and Bobby say it, because so many of her songs are about that – just getting to the heart of the matter regardless of how ugly it might seem. There’s beauty in that. There’s beauty in the honesty.”

Sykamore is rounding out her releases by hosting Facebook’s “Artist of the Day” today. She will be appearing live on the site today at 10:00AM CT where she’ll be introducing herself and her music for the first time to Facebook Music’s audience. Follow along HERE.

Originally discovered via Twitter by veteran songwriter Rhett Akins, the vulnerable lyricist has shared bills with artists ranging from Miranda Lambert to Josh Ritter, and she was recently named a CMT 2020-2021 “Listen Up” Artist.