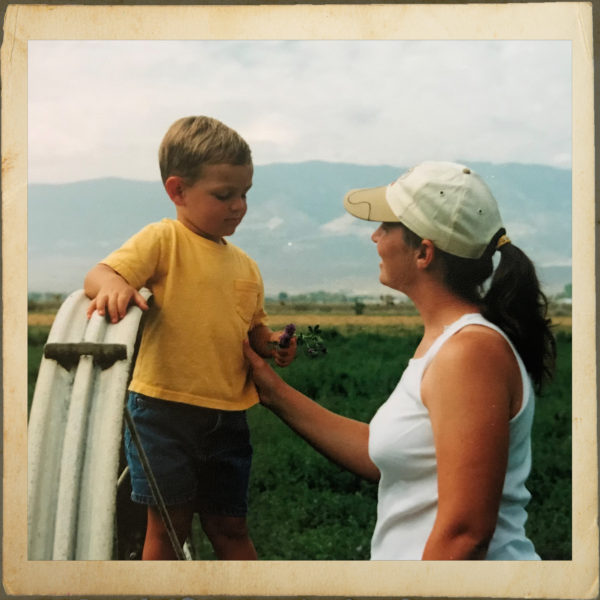 Also, catch Beckham on ABC’s American Idol this Monday, March 28 at 8/7c, as he mentors the remaining hopefuls through Hollywood Week

“This title was my mom’s idea for me to write because it was something we had said to each other,” says Beckham. “It made me think about all the things in life that you should just do and not have to think twice about it. Growing up I really did learn the value of a dollar because I watched my family work hard for everything we had. This song is a reminder to not take the good things in life for granted and remember to appreciate them.”

After winning American Idol and the hearts of fans across the nation just last year, Beckham released his self-penned track “23” that skyrocketed to the top of numerous viral charts, racking up more than 75 million on-demand streams (and counting).

Now, climbing the Country radio charts with his sensual duet, “Can’t Do Without Me,” with Lindsay Ell, the “rugged, Country crooner” (USA Today) shows the depths of his artistry with the life lessons taught in his new track “Tell Me Twice.”

Written by Beckham with Isley Juber and producer Ross Copperman, the song highlights it’s the simple things in life that are most important, singing:

To spend your time off with the ones you love
And, sending up prayers to the man above
Say you know how it goes

Currently on tour with Jimmie Allen, Beckham is also headlining shows across the country and will join Luke Combs on the road this fall. For more information and a full list of tour dates, visit www.chaycebeckham.com.