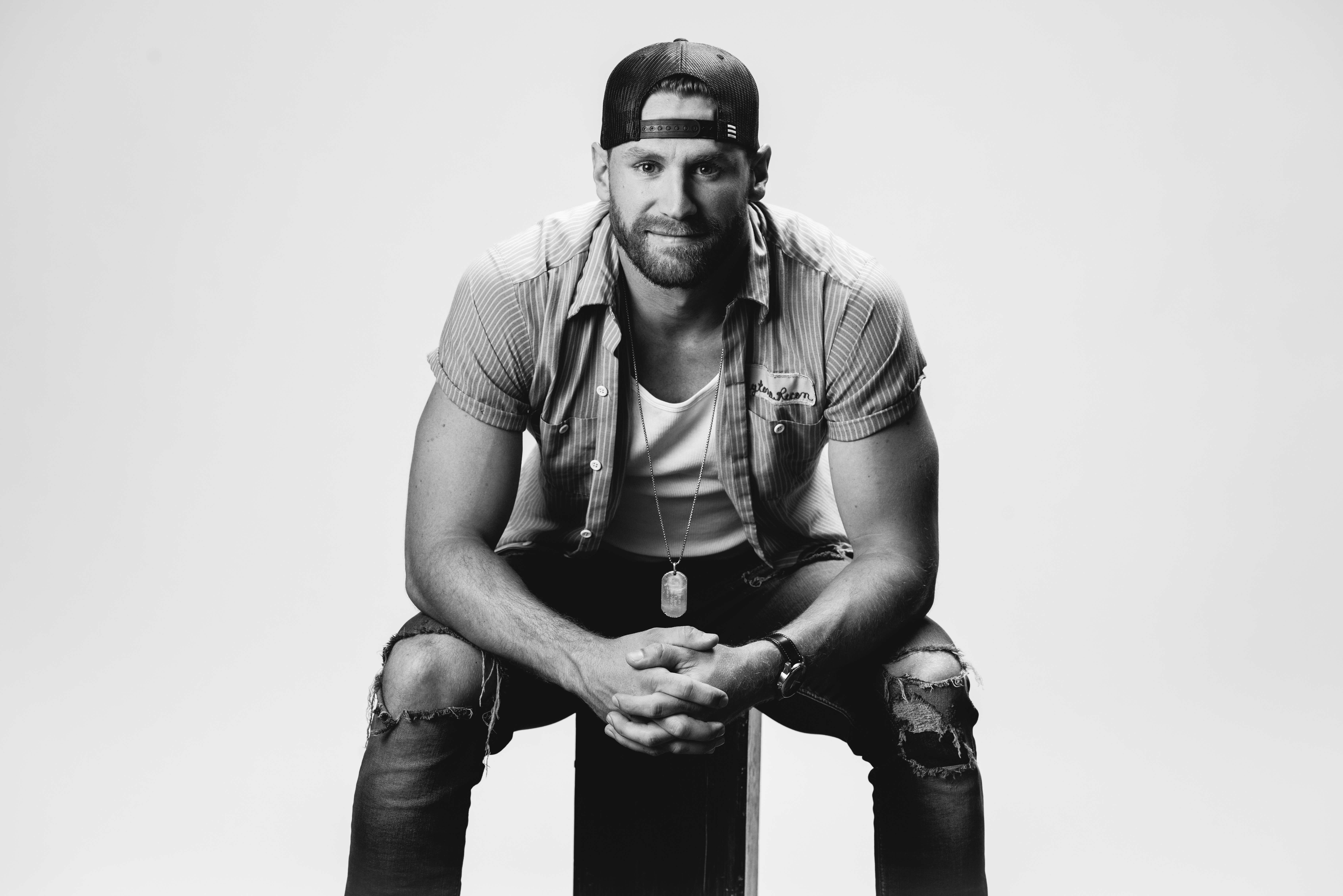 Platinum-certified singer-songwriter Chase Rice will appear on ABC’s “Strahan & Sara” hour of Good Morning America this Tuesday, February 26 to perform his current Top 15-and-climbing single “Eyes On You.” Rice and his band will also provide music for the full duration of the show, sitting in as the house band to play a selection of fan-favorite hits.“‘Eyes On You’ has already been a monster song for us on the road, so it’s cool to now see it impacting in a larger way,” shares Rice, who wrote the song with Chris DeStefano and Ashley Gorley.

“Eyes On You,” which Billboard describes as “the latest sign for Rice that things are working,” will be featured on YouTube’s Trending tab tomorrow, February 23, as the “Artist on the Rise” video of the day. “Eyes On You” was also named to Rolling Stone’s “10 Best Country and Americana Songs of the Week” upon its release and is now the most-streamed song of Rice’s career to date with 100 million streams thus far. Most-added at country radio in its first week on the charts, the song marks Rice’s first Top 15 hit in over three years following a label change and hiatus from releasing new music while he focused on songwriting and fueling his passionate fan base through energetic live shows with his jam-packed touring schedule.

Rice recently announced a deluxe album to celebrate those loyal fans; Lambs & Lions (Worldwide Deluxe) will be released worldwide as the title implies on Friday, March 1. The deluxe album will include two brand-new tracks, “25 Wexford St.” and “Love Me Like You Don’t,” as well as reimagined versions of two fan favorites with “Eyes On You (Acoustic)” and “On Tonight (U.K. Edition).”

“I played a show in London last fall with just me and a guitar, and someone yelled for ‘On Tonight,’ which I had never played that way before,” shares Rice. “Those fans screamed every word, which shocked me, so I wanted to give those people in the U.K. their own version on this album that’s almost identical to the way I played it that night. This is a thank you to them for knowing and loving the song.”

Rice will release a music video for “On Tonight (U.K. Edition)” featuring behind-the-scenes footage from that U.K. run as a further sign of gratitude in advance of the deluxe album’s release. The U.K.’s Chris Country Radio will simultaneously premiere the song on air and the video online this Monday, February 25 at 10:15 a.m. CST.